3 examples of retailers re-focusing on the in-store experience

Although some traditional retail behemoths such Toys ‘R’ Us and Sears have filed for bankruptcy and are even dying completely with a final breath of liquidation sales, some brands are doubling down on their physical locations by revisiting the in-store experience.

Even in the era of Amazon, only about a fifth of U.S. consumers are primarily online shoppers, according the National Retail Federation’s quarterly Consumer View. In fact, more than three-quarters are shopping at brick-and-mortar stores – just as much or more than a year ago. This slight uptick is despite the growth and convenience of e-commerce. The report demonstrates the brick-and-mortar store is still and will continue to be the cornerstone of American retail. Seeing and touching merchandise is appealing to the consumer, as is the opportunity to engage with other people.

Millennials are often blamed for the decline of traditionally popular services, products and brands, but 55 percent go to stores as a social activity, half go to pick up an item bought online and 44 percent go to talk to a sales associate. Overall, 66 percent of those surveyed by Consumer View said they go to stores because that’s how they prefer to shop.

The realization that consumers, including young shoppers, see the value of a physical store has some brands rethinking their bricks-and-mortar locations and even jettisoning their e-commerce sites completely.

Digital plus in-store is a powerful brew

Starbucks may have fully embraced mobile commerce with the ability to pre-order coffees to go from consumers’ smartphones, but the company recently closed its online store to focus on the in-store experience.

Bucking the trend toward e-commerce was part of Starbuck’s sales channel simplification strategy, but also reflects the understanding that emphasizing experiential retail makes consumers want to come to your store, according to Starbucks CEO Kevin Johnson. The Seattle-based coffee chain is actually seeing some of its highest in-store revenues in its history as it builds 2,000 locations around the world.

An essential part of that experience, however, is tying the brick-and-mortar visit with a digital-mobile relationship, said Johnson, so Starbucks is investing in elevating the in-store experience and the digital-mobile connection with customers simultaneously. Customers enjoy coming to the store to engage with baristas but also want convenience that mobile supports, he said, and the human connection is the most important ingredient.

Before acquiring the Marvel and Star Wars universes, Walt Disney had established a long history of obsessing about great guest experiences, so a focus on its bricks-and-mortar presence is nothing new to the entertainment company.

The goal is a create a personalized, magical shopping experience, and use the new stores as testing grounds for interactive features aimed at differentiating Disney. It also helps create an omnichannel experience along with shopDisney’s extensive collection curated merchandise. The updated stores will mine Disney’s storytelling tradition by showcasing large LED screens. Cast members and characters will engage with guests in interactive experiences such as opening the store each day.

Personalization is a big part of the pilot store experience. For example, employees can tailor experiences any personal milestone a family wants to celebrate, such as a child’s birthday or a good report card.

Walmart is putting a lot horsepower into competing with Amazon, but that doesn’t mean it’s neglecting its physical stores in favor of e-commerce efforts. Unlike Disney, the retail giant’s focus on its bricks-and-mortar stores is not about making shopping magical, but quicker and easier.

The retailer is tweaking its inventory management with technology and shifting overnight stocking hours to the daytime at its more than 430 small concept Neighborhood Market stores. Walmart said this will have a direct impact on customers because it will mean more people available on the sales floor to provide customer service, answer questions and help make sure products are available.

Walmart’s primary value proposition has always been low prices. But it faces competition in retail and grocery, including Amazon, which has dropped the prices at Whole Foods since acquiring the upscale grocer. Supply chain innovation not only helps Walmart lower costs, but enhances the customer experience to cement customer loyalty.

Why do customers come to your store?

Declaring bricks-and-mortar stores dead is clearly premature as some can thrive with the right strategy. But the in-store experience must be crafted based on customer intelligence. Brands must understand why people come into their stores. It’s not just because they need to buy something, it’s because of a connection that can’t be made anywhere else, particularly online. 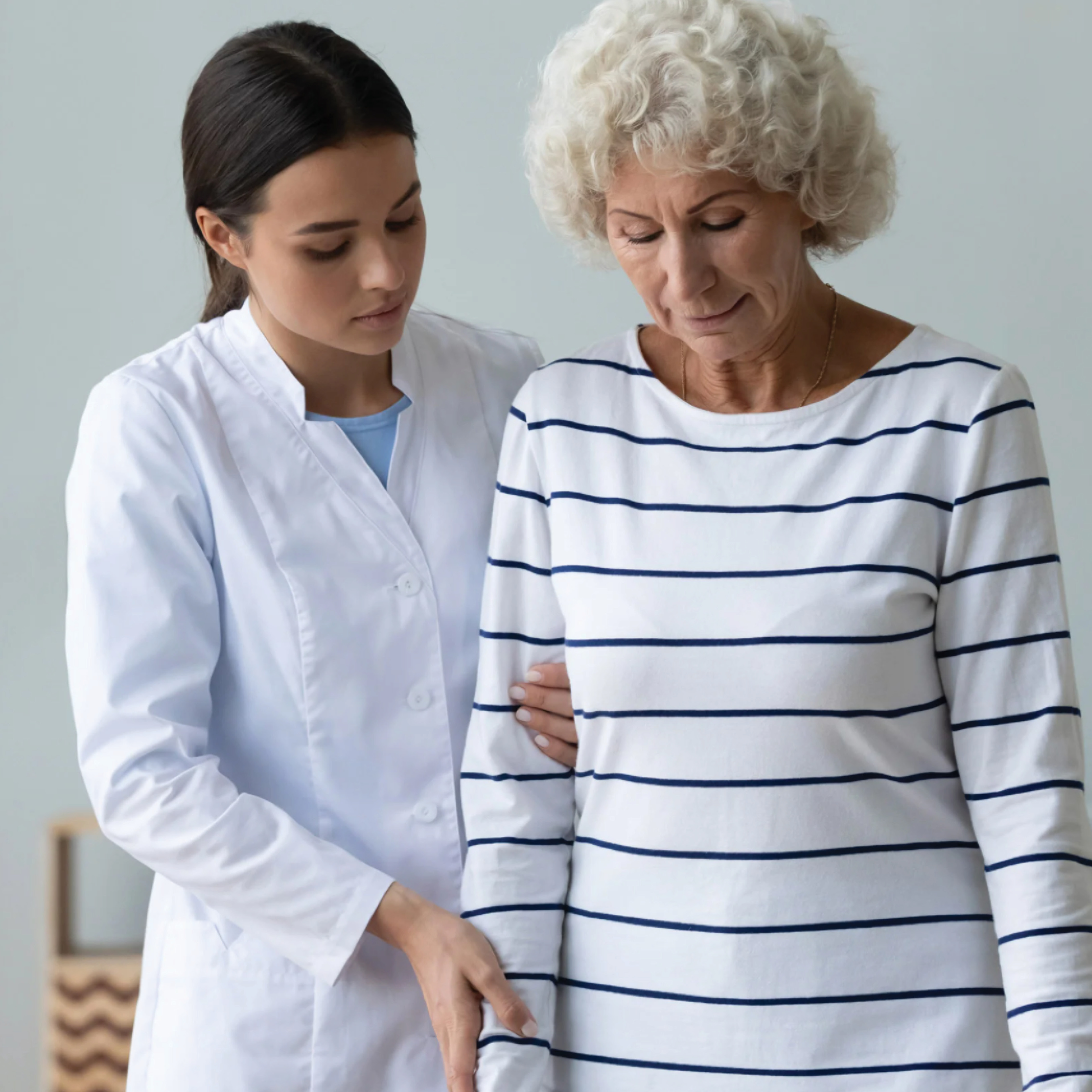 The Value of CX: Why We Need To Start Talking About NPS Again 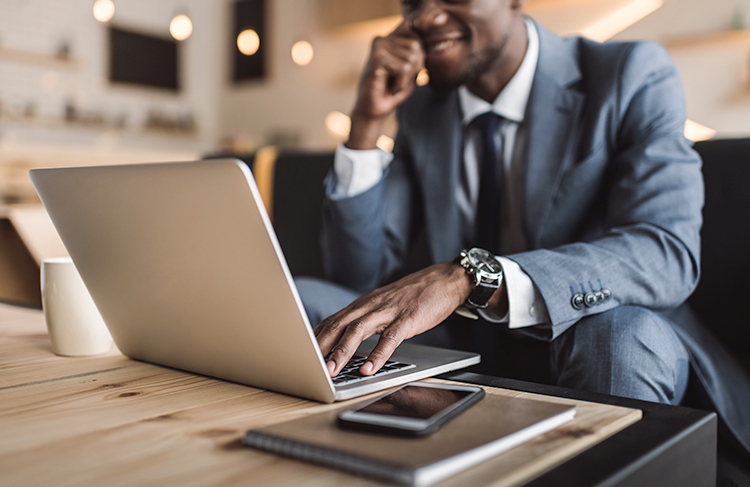 The CX Divide: How to Overcome the Gap between Lip Service and Action to Get Executive Buy-In for CX Investment 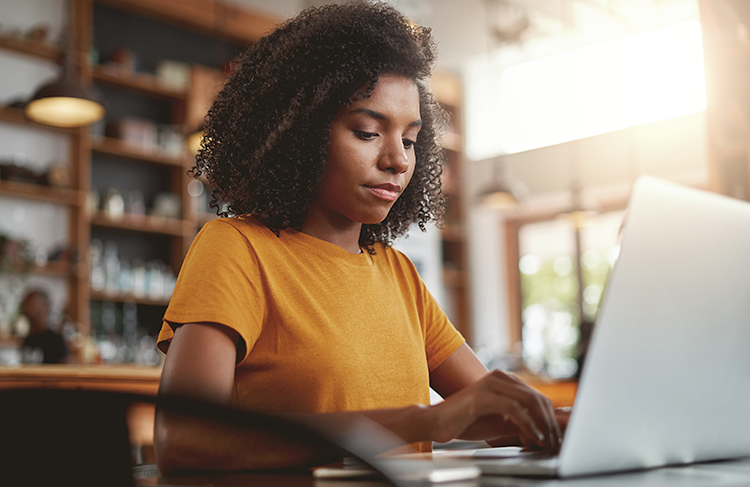