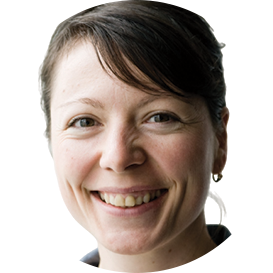 Product Insight Director As the head of Product Insights for HBO Max, Iva embodies excellence and vision in her pursuit to connect with subscribers, break the mold on traditional research, and continuously innovate in order to impactfully meet industry, market, and product demands. 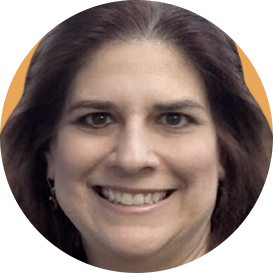 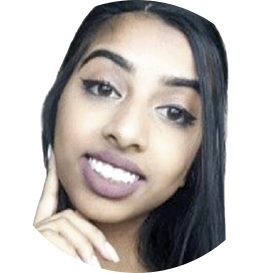 Launching Amid a Global Pandemic:

WarnerMedia launched the new streaming platform, HBO Max, bringing decades of world-class content from iconic entertainment brands like HBO, Warner Bros., DC, Turner Classic Movies, Cartoon Network, and more, under one roof, delivering the greatest array of programming for audiences of all ages. As cities around the globe faced COVID-19 lockdowns, HBO Max understood it was entering an already competitive market. The pandemic triggered a race between media companies launching or inking plans to offer their own streaming services—who could engage, convert, and retain subscribers the fastest became the burning question, and to most, it was the telltale to their potential success or failure.

HBO Max needed an ongoing pulse of subscribers and non-subscribers to fully understand the landscape of evolving media consumption habits per household, as well as to arm themselves with as many tools as possible to create a global strategy for new and emerging markets, taking into account real-life events, cultural nuances, and localization as the world changed daily.

Through HBO Max Insiders, Iva and the HBO Max team are able to tap into valuable subscriber feedback and keep experience at the core of strategy.

By investing in their experience program, Iva, Jamie, and Rachel helped HBO Max accelerate insights in an agile and scalable way. In addition to uncovering subscriber feedback, HBO Max is gearing up to launch a dedicated panel experience that will allow them to better understand non-subscribers and lapsed viewers.

The ability to scale has become a game changer as top players across the streaming industry strive to increase subscribers globally. With the launch of HBO Max in LATAM, the team immediately expanded the program footprint, rolling out HBO Max Experts, a dedicated experience for LATAM, a key subscriber segment, to understand local market needs.

Through HBO Max Insiders, Iva, Jamie, and Rachel are able to better understand and advise about the voice of diverse communities to various areas of the business. From bringing in more representation to influence more authentic content collections, to better portraying inclusive characters, customer insights inform teams across the entertainment ecosystem.

HBO Max Insiders is one tool that has transformed how HBO Max interacts with its subscribers through actionable real-time feedback. The panel contributes to how HBO Max can make predictions on how business actions will impact subscriber experience, satisfaction and value measures like revenue, subscriber retention, engagement, and acquisition.

To grow your customer base, turn to your existing customers for feedback on everything from pricing to content.

Good subscriber research doesn’t have to take months. Get creative, bring in data you already have, and use tools to make the feedback collection process more efficient.

Share subscriber feedback with the business early and often so there’s a desire to repeat this research using the panel to understand the progress, see if what we’ve done has worked, and how we can do better. 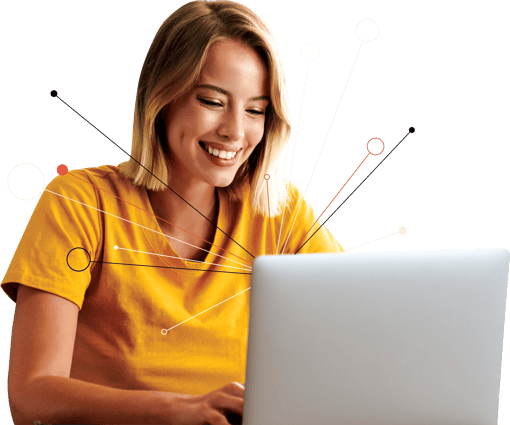 Find out how the Alida platform can help your organization