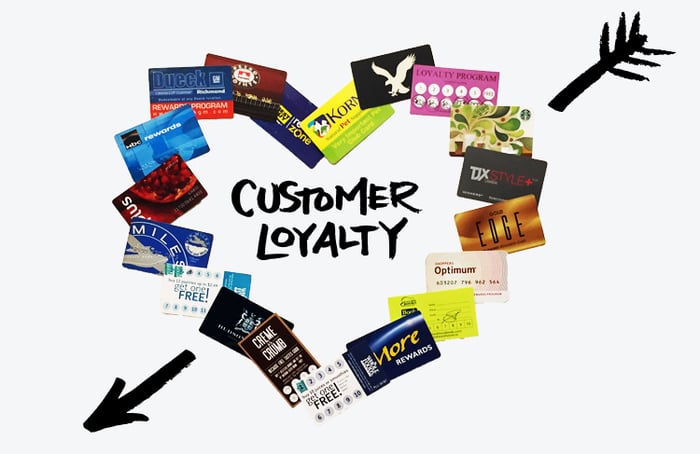 When it comes to their relationship with brands, customers prefer to be polygamous. A 2016 report, for instance, shows that virtually 100 percent of consumers cheat on their favorite retailers. The report, conducted by customer relationship agency ICLP, found that consumers are less committed to brands than they’ve ever been, with only three percent feeling devoted toward their preferred retailers.

Despite the ephemeral nature of customer loyalty, however, retaining customers has never more important. From automotive to travel, almost every industry faces disruption and sees the entrance of upstarts. To defend—and expand—their market share, companies need to convince customers to keep coming back.

In an effort to reduce customer churn, many marketers revert back to an outdated way of retaining customers: loyalty programs. But as the following 13 customer loyalty stats make painfully clear, reward and frequent flier type of programs don’t necessarily keep customers from cheating on you.

What are the business benefits of improving customer loyalty?

How loyal are customers, really?

How effective are customer loyalty programs?

7. A 2016 study found that customers who are members of loyalty programs, such as frequent flier clubs, generate between 12 and 18 percent more revenue than non-members. (TWEET THIS STAT)

9. Loyalty programs fall short in one key area: convincing customers not to go to your competitors. In 2015, American households held memberships in an average of 29 loyalty programs, up 26 percent from 2013. (TWEET THIS STAT)

10. Most loyalty programs suffer from low engagement. In 2015, U.S. consumers participated in 50 percent of the loyalty programs they belonged to—a steep decline from the previous year’s 71.6 percent active participation rate. (TWEET THIS STAT)

Companies have a growing customer loyalty problem and may not even know it.

And as the stats above show, reward and customer loyalty programs aren’t necessarily the fix. To keep customers from shopping around, companies need to focus on what actually matters: customer engagement. Winning the loyalty of customers requires investing in your relationship with customers. 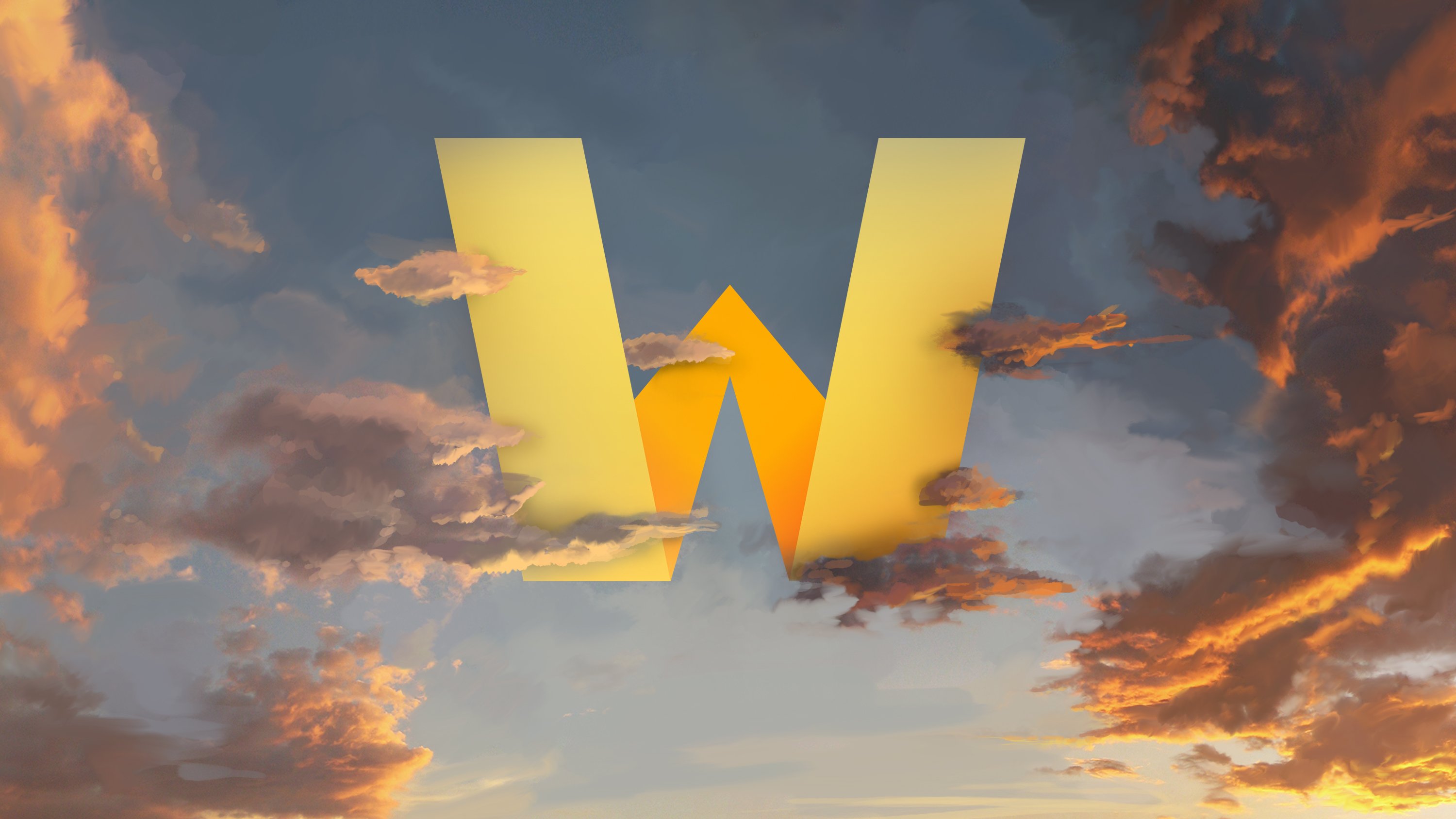 Q&A with Wondrium: The 3 pillars of CX success 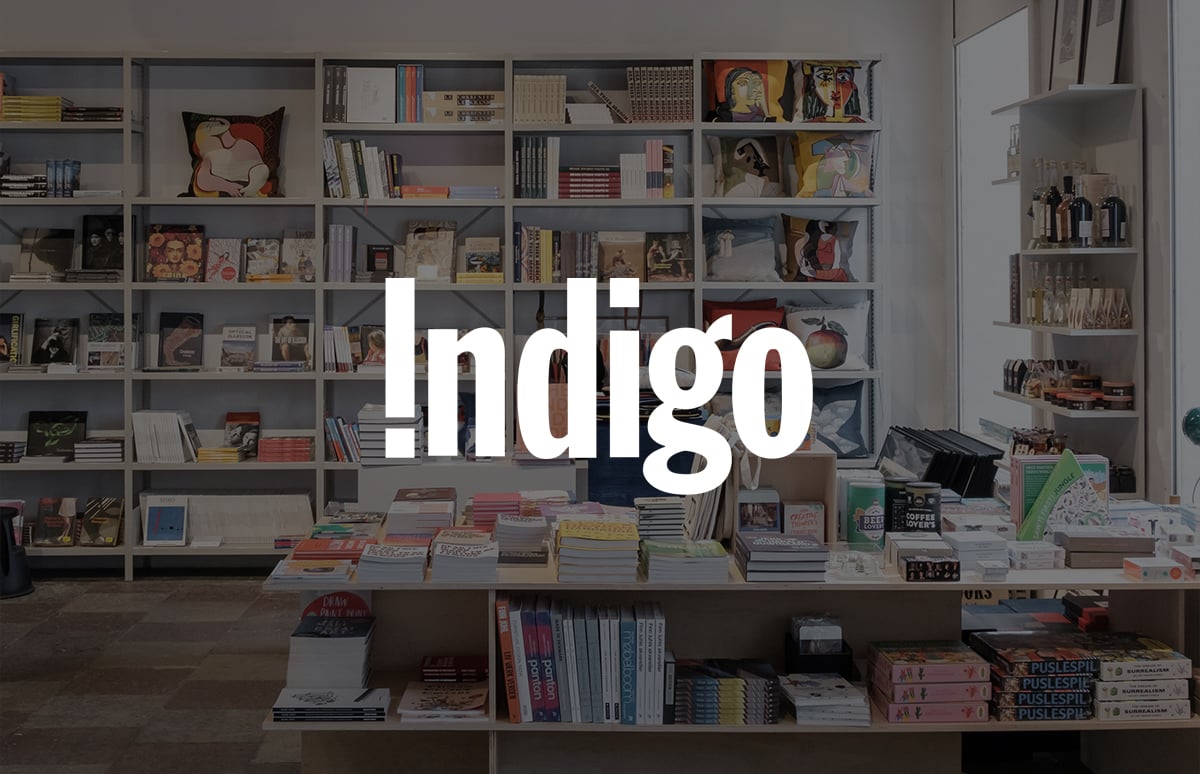 How Indigo Gets Rapid Customer Feedback to Test Product Concepts 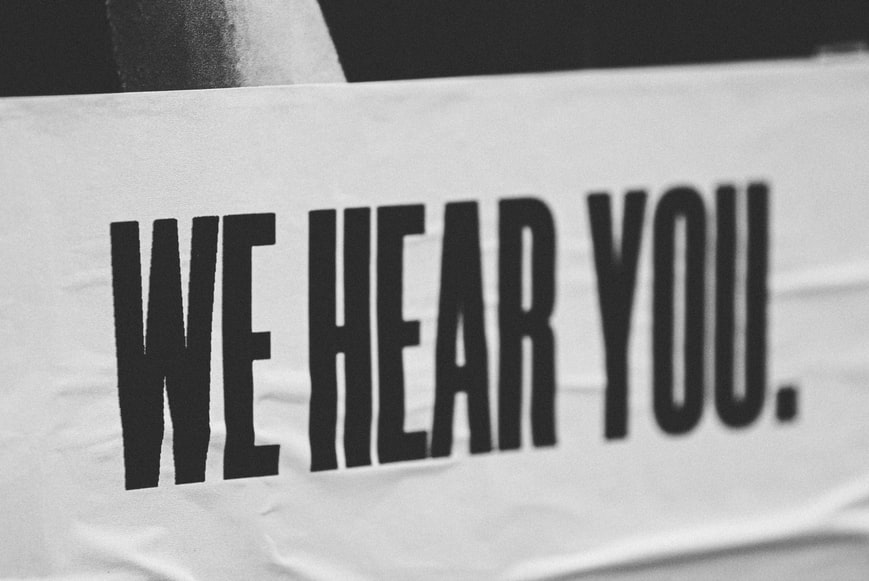 Boosting Customer Experience by Understanding Your Audience: The Expert Guide 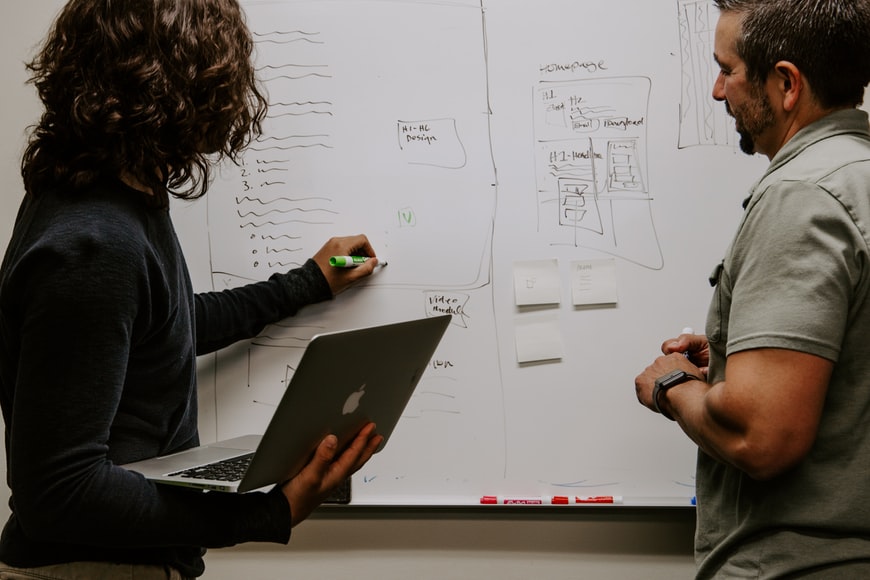 What is a Customer Satisfaction Score and Why It Matters 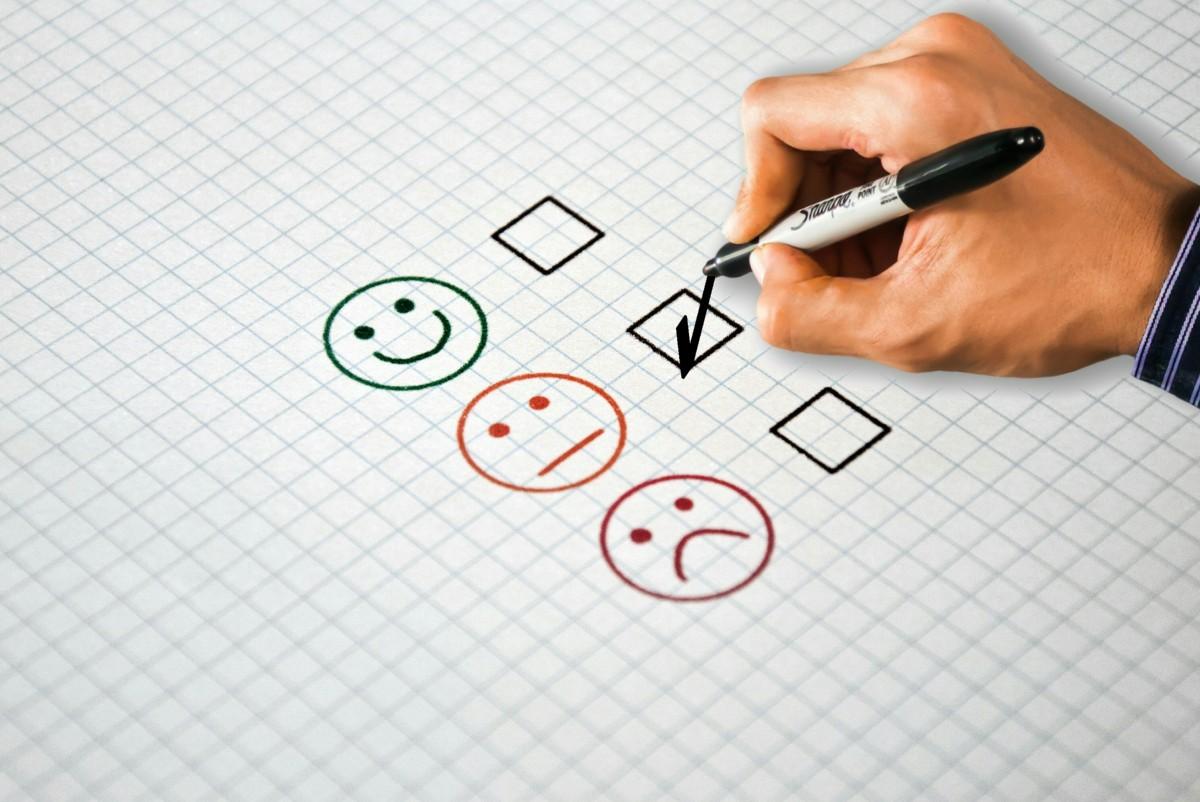 5 Steps to Building an Effective Customer Survey in 2022