By leveraging their player communities, Pixel United has been able to build an effective consumer insights strategy while fostering deeper relationships within their player base. Through better player relationships, they have demonstrated the virtuous cycle of a well-developed insight engine that creates value for both the company and the players.

Gain a 360° view of their players; contextualize behavioral data with additional player insights

Create a separate, branded environment for player feedback that doesn’t negatively impact players or pull them out of an in-game experience 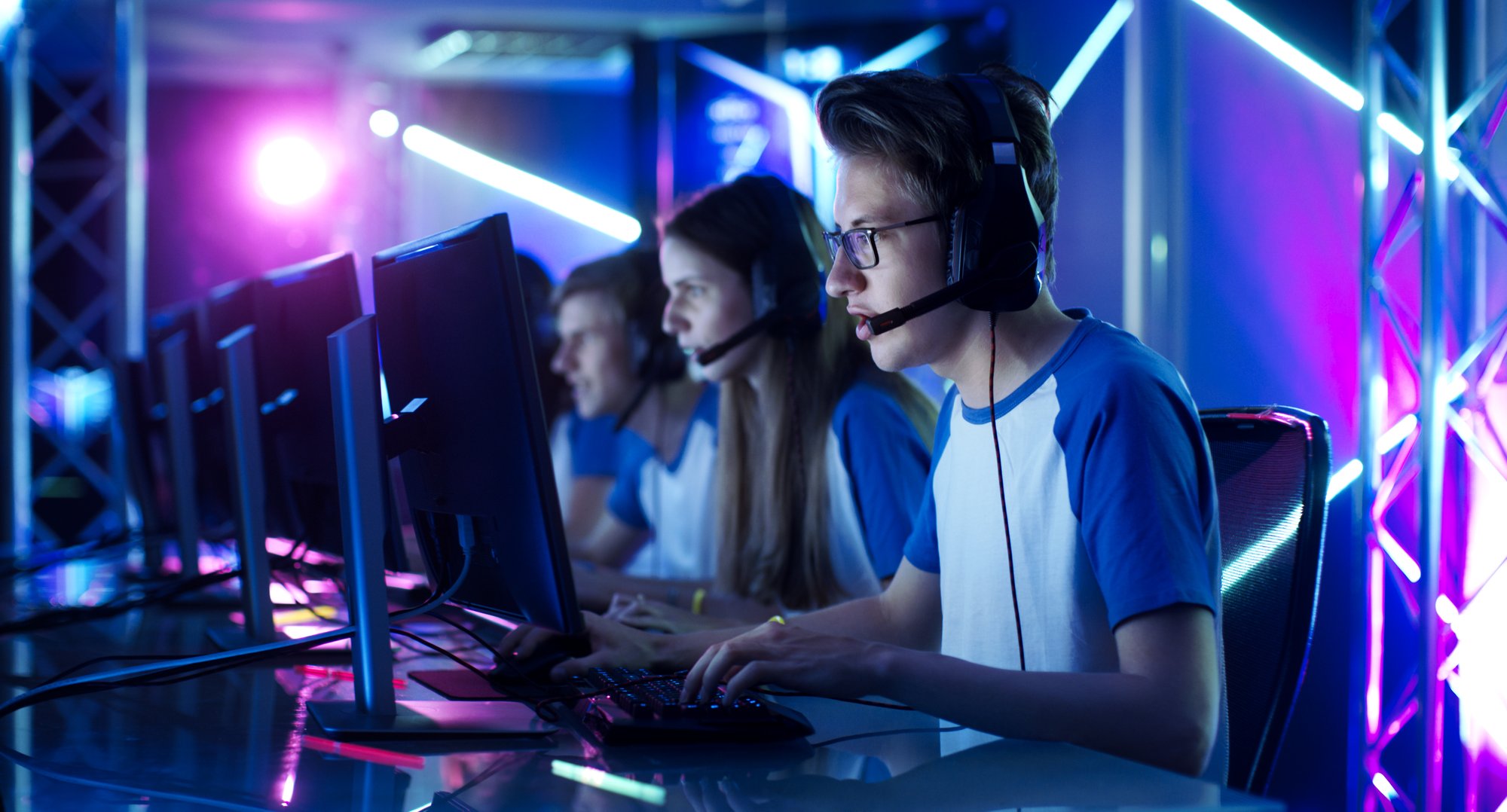 Pixel United needed a way to develop a deeper understanding of their players across their mobile casual business segment. They had access to aggregated in-game data, but no way to dig deeper and uncover the “whys” driving those particular in-game behaviors. PxU understood that marrying behavioral data with attitudinal data would help them uncover a true 360° view of their casual gaming customer- giving them the chance to deliver thoughtful, curated experiences to their players.

In partnership with Alida, Pixel United built and launched the Big Fish Think Tank. The combination of insights obtained through this community and existing in-game data has helped Pixel United understand player preferences on a deeper level, which in turn has strengthened the company's relationships with their players.

“One of our core values here at Aristocrat and Pixel United is that we are All About the Player,” says Leslie Willis – Lead, Consumer Insights. “In the past, we could see aggregated views of what players did behaviorally in-game, but we didn’t know who those players were as humans. We wanted to better understand their true motivations for play so that we could consistently deliver the best possible gameplay experiences for them.”

Providing exceptional experiences has always been a top priority for Pixel United and the feedback-gathering experience is no exception. While there’s certainly a time and a place for in-game research, Pixel United sought to supplement those larger-scale research initiatives with a platform for smaller, more intimate studies on a variety of topics, not just surveys about games already in the market.

“We were looking for partners that would help us accomplish our goal of a branded, customizable, robust player feedback platform, and saw that Alida could give us the player-first, community-focused experience we were looking for.”

Today, the Big Fish Think Tank has over 20,000 members and plans are currently underway to grow that number even further in 2023. The Think Tank is often the first place leadership across Pixel United now turns when a team has a burning business question for an audience of players.

Willis explains: “It has proven to be an incredibly effective space for us to get quick answers and help us plot our next move(s). Our Think Tank members inform many lifecycle decisions we make about our casual games segment here; from artwork and character testing to marketing and user acquisition initiatives to UX improvements, and so many things in between.”

By regularly engaging with players and fostering a sense of community, Pixel United is able to access highly involved players without the need for additional incentives. “We recently implemented Think Tank Thursdays, and every week we share something interesting with our members as a “thank you” for the time and feedback they give us. Whether it’s survey results, new game sneak peeks, game design videos, or pictures of community members’ adorable pets, we do our best to provide information that our players find truly valuable and entertaining.”

The impact of the communities on Pixel United’s business goals is sometimes immediate. One notable success story: “One player from the community reached out to flag an advertisement that was inhibiting gameplay in one of our games. I sent the feedback to our operations team and they pulled down the ad within 20 minutes; immediately providing a better experience for thousands of players.”

Yet another triumph came from a fan of one of Pixel United’s biggest casual game titles. “In one of our surveys, a player informed us that they oversaw a fan group for the game on social media —a group with more than 10,000 members—and let us know of a topic the fan group was talking about in detail. We immediately contacted the player to learn more and set up some time to video conference about what they were hearing from this large group of players. By opening up this line of communication with one single community member, we were able to get raw, unfiltered feedback from more than 10,000 of our most highly engaged players! These unexpected benefits of community membership add a layer of humanity and amazingness to our research findings that we never would get from in-game survey responses alone.”

And finally, rather than relying solely on external sample companies to find players for research initiatives, Pixel United now often uses their own communities to recruit research respondents in-house; utilizing the communities for focus group and 1:1 recruitment initiatives, playtesting projects, UX research, and more. The company has recognized significant savings on external recruitment and sample costs using this approach.

So—what’s the next frontier for Pixel United? “Scaling our communities to include even more players and player types will ultimately help us better understand the full customer lifecycle, from initial awareness and consideration to long-term play and retention” concludes Willis. “We’re thinking about the growth of the casual, free-to-play gaming segment and where we need to be heading as a company, and this persistent, honest feedback from our Alida-platform community members has become a critical component of our strategy to move our player experience forward.” 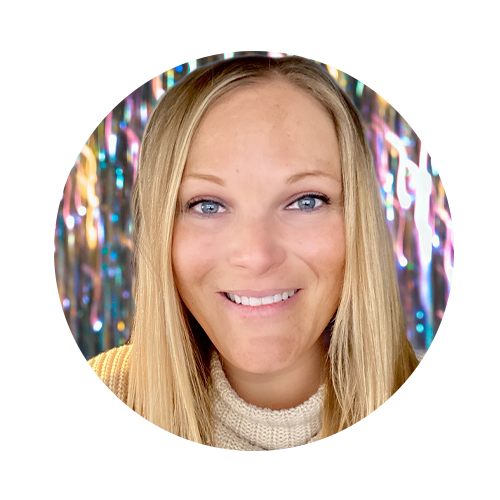 “We were looking for partners that would help us accomplish our goal of a branded, customizable, robust player feedback platform, and saw that Alida could give us the player-first, community-focused experience we were looking for.”

Learn how other Media & Entertainment brands are using Alida TXM 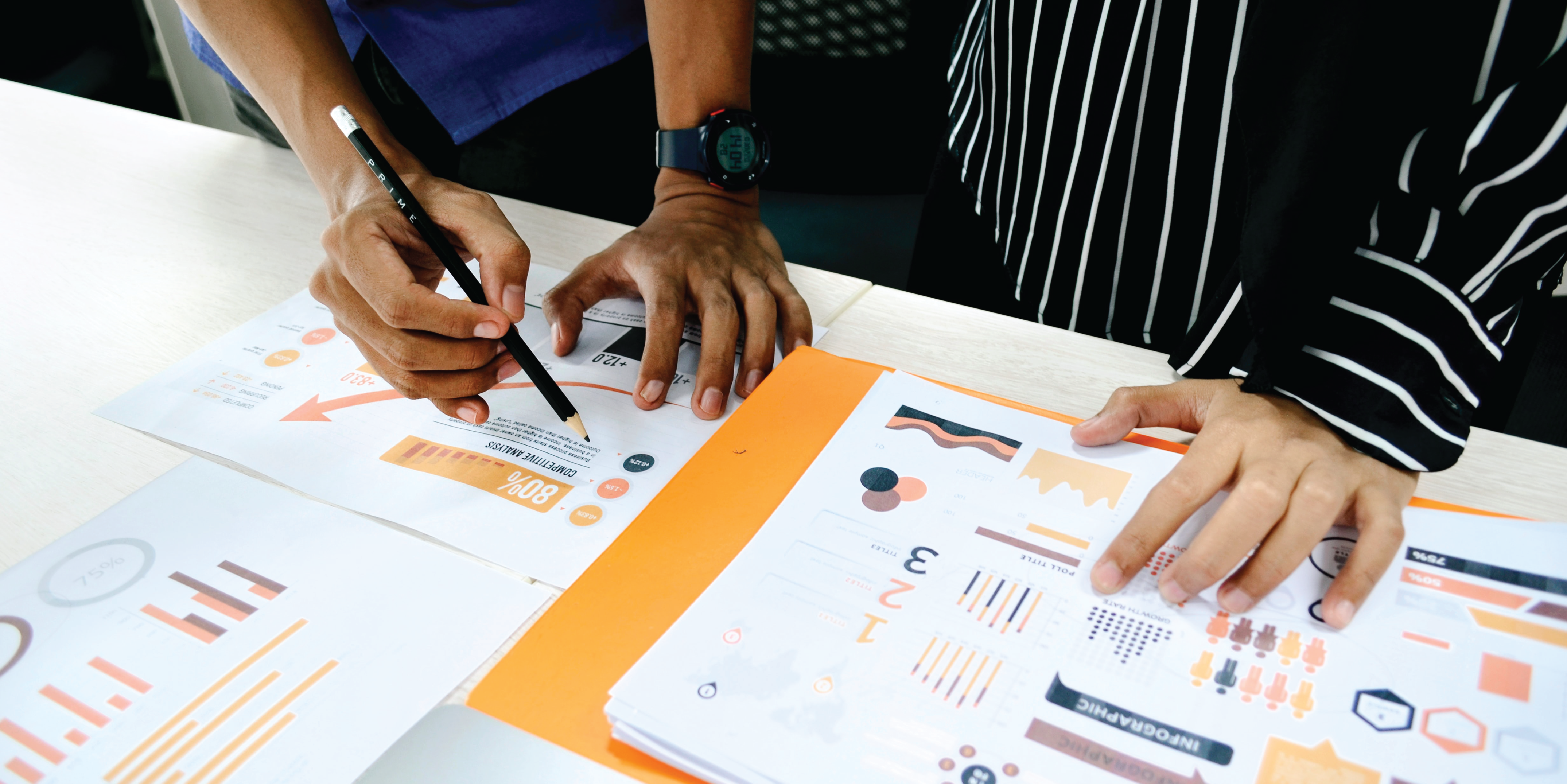 Content May Be King but UX Is Coming for the Crown 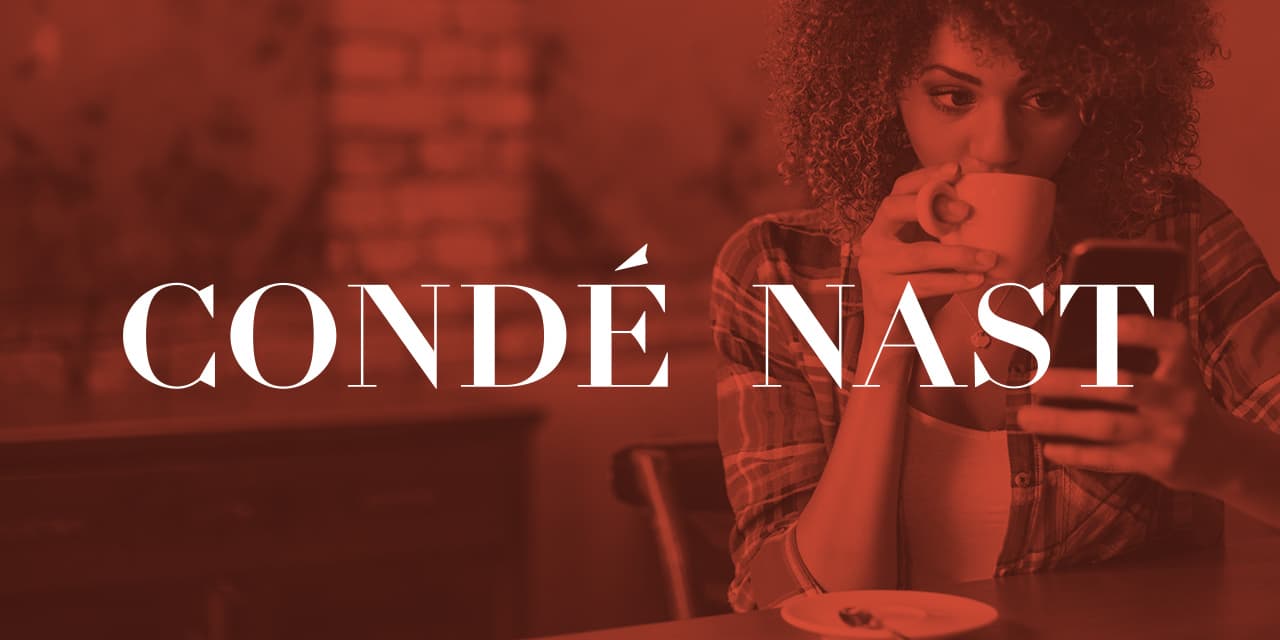 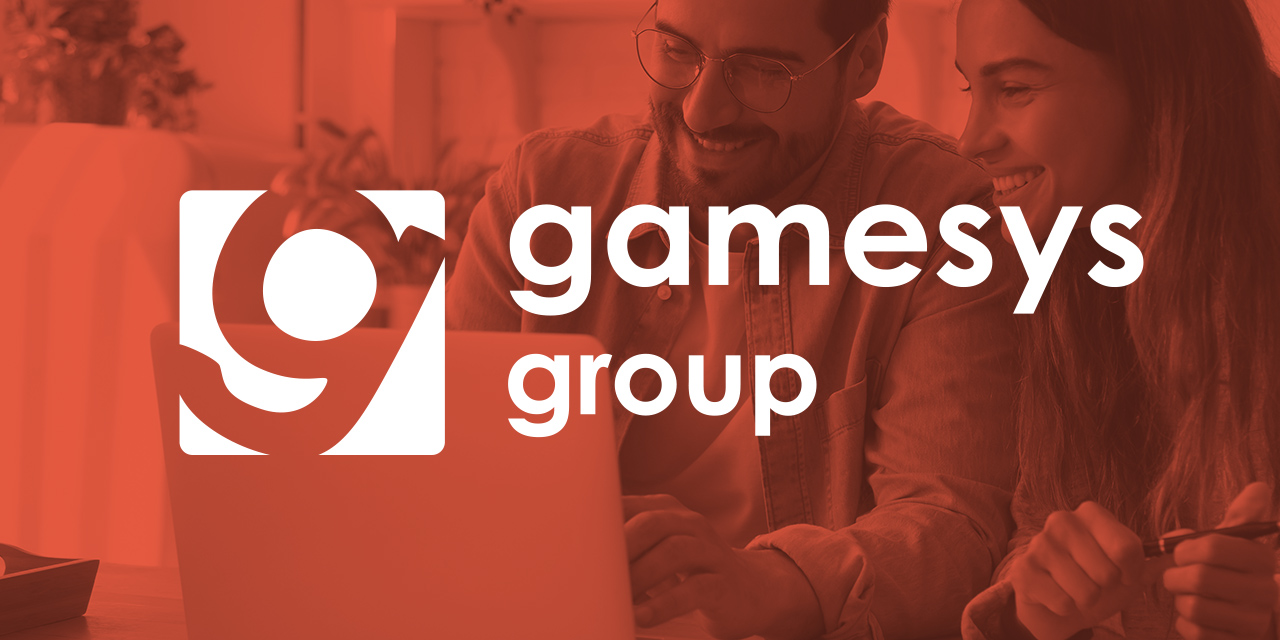 How Gamesys Puts Themselves in the Shoes of Their Players 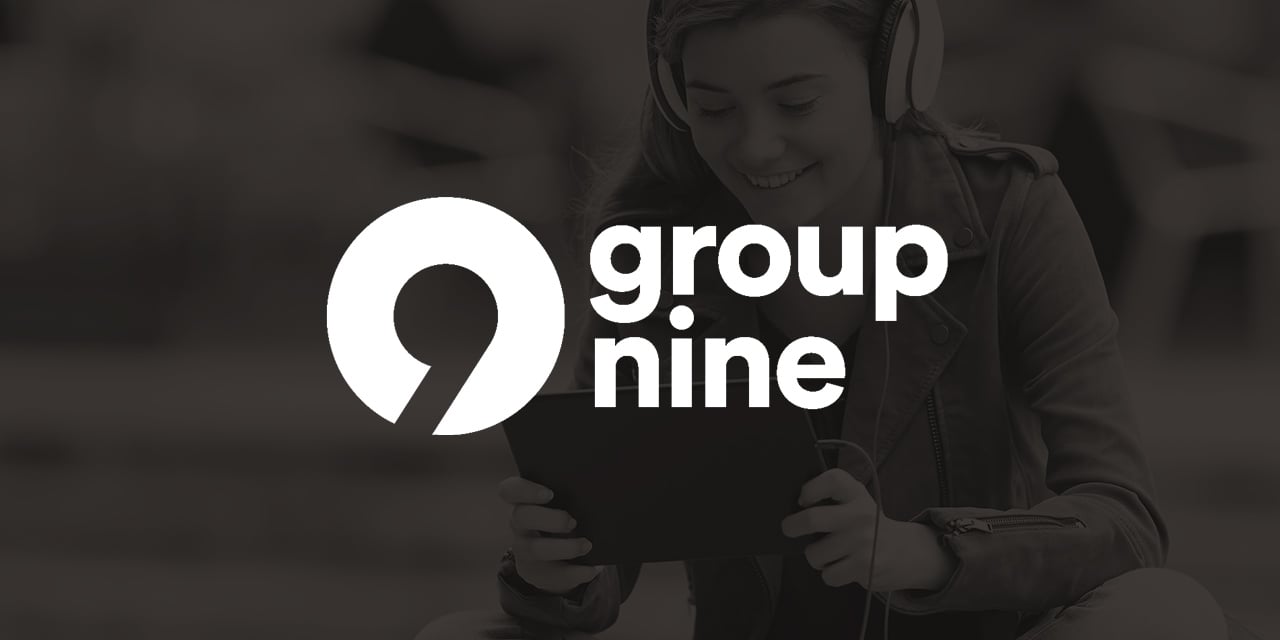 Keeping Customer Insights Flowing Through 2020 & Beyond 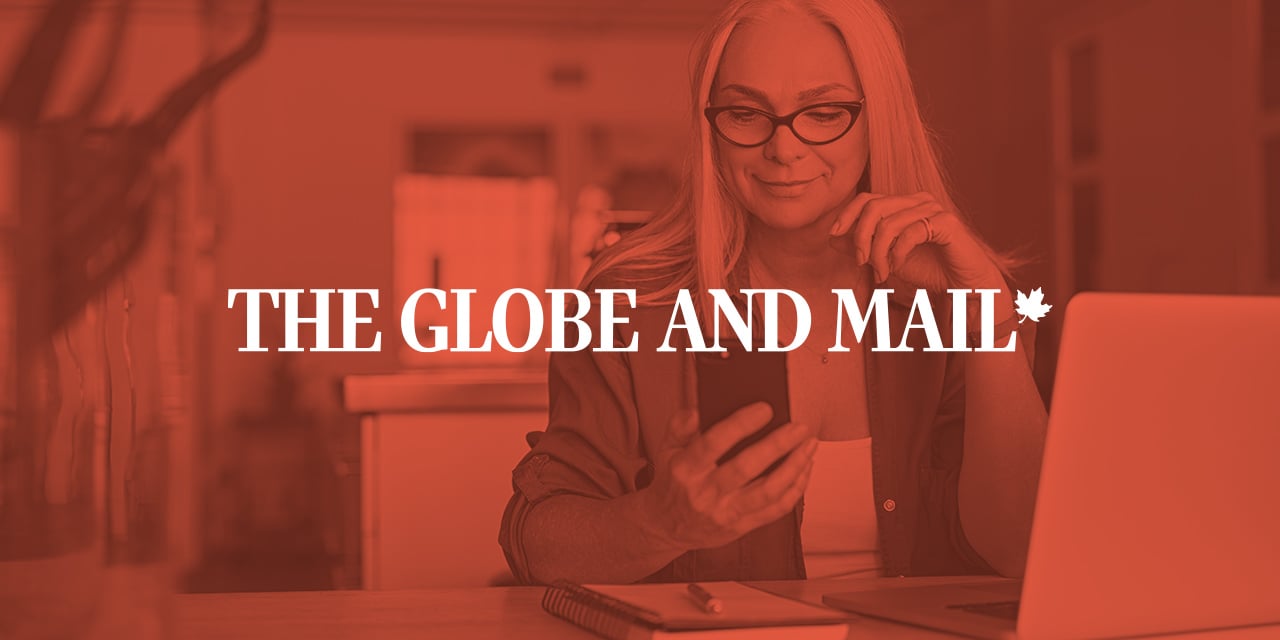 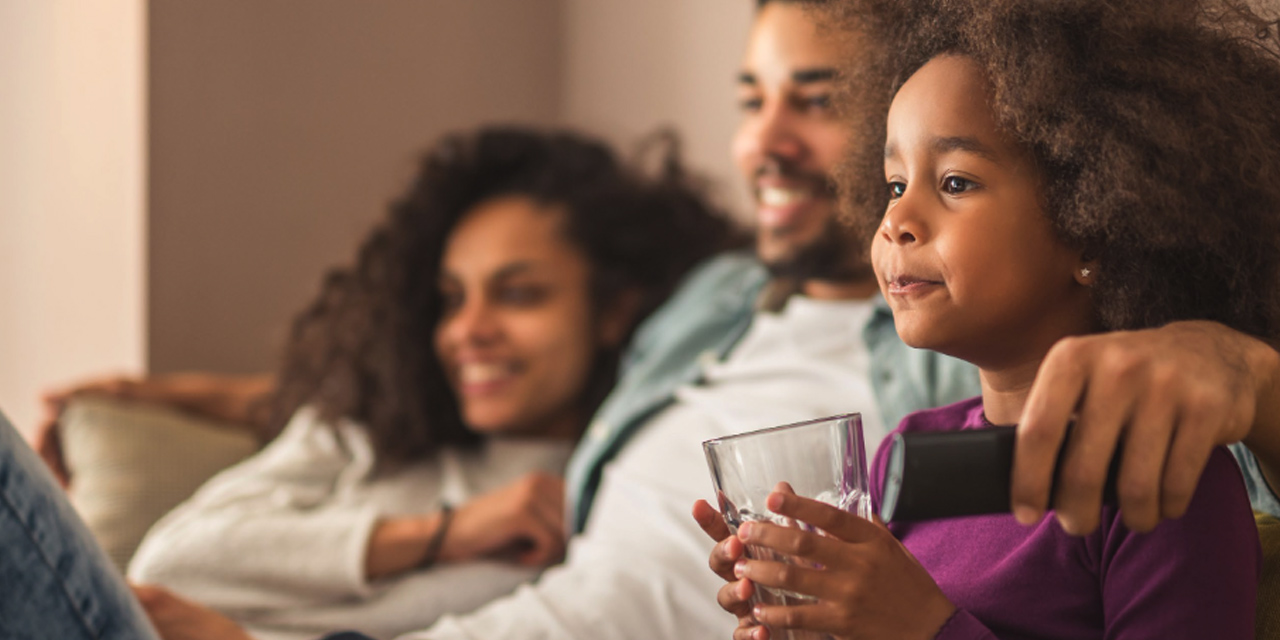 7 Ways to Lead in a Crowded Streaming Media Market 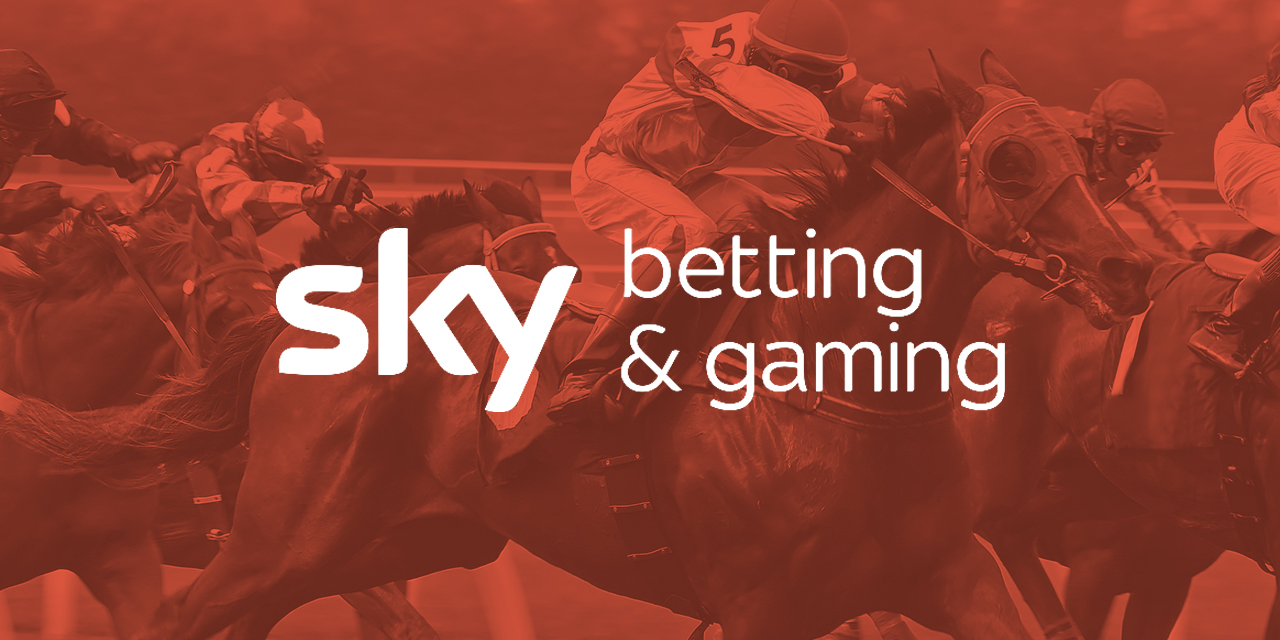 Using Insights to Stay Ahead In An Oversaturated Market 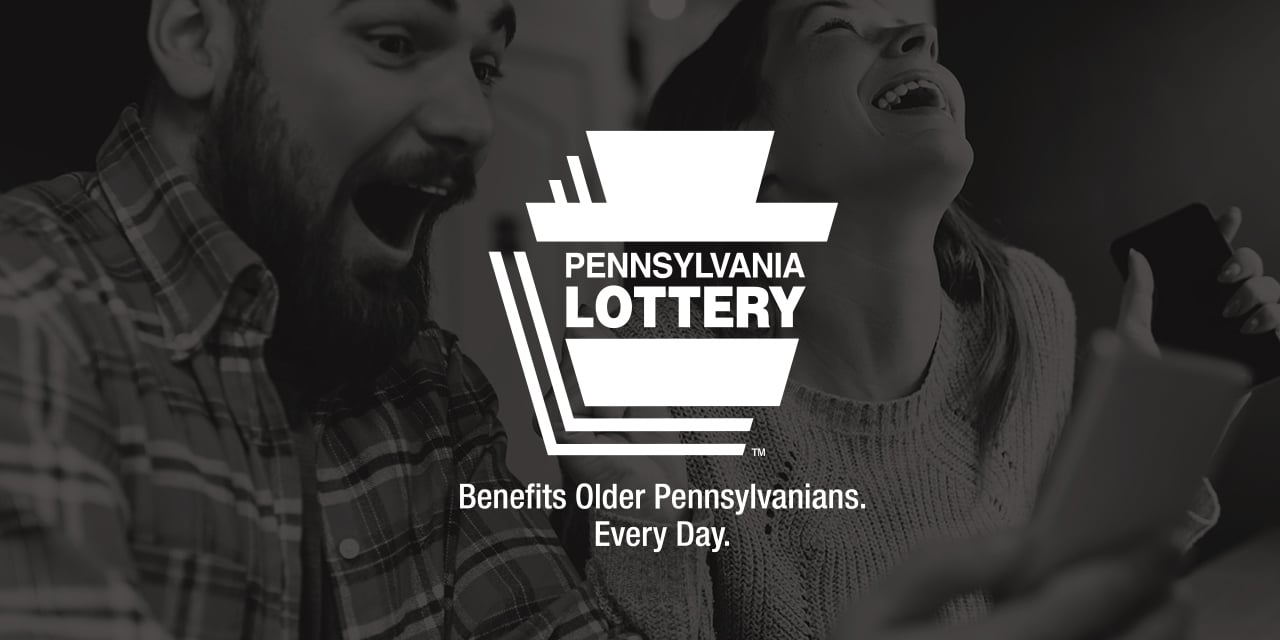 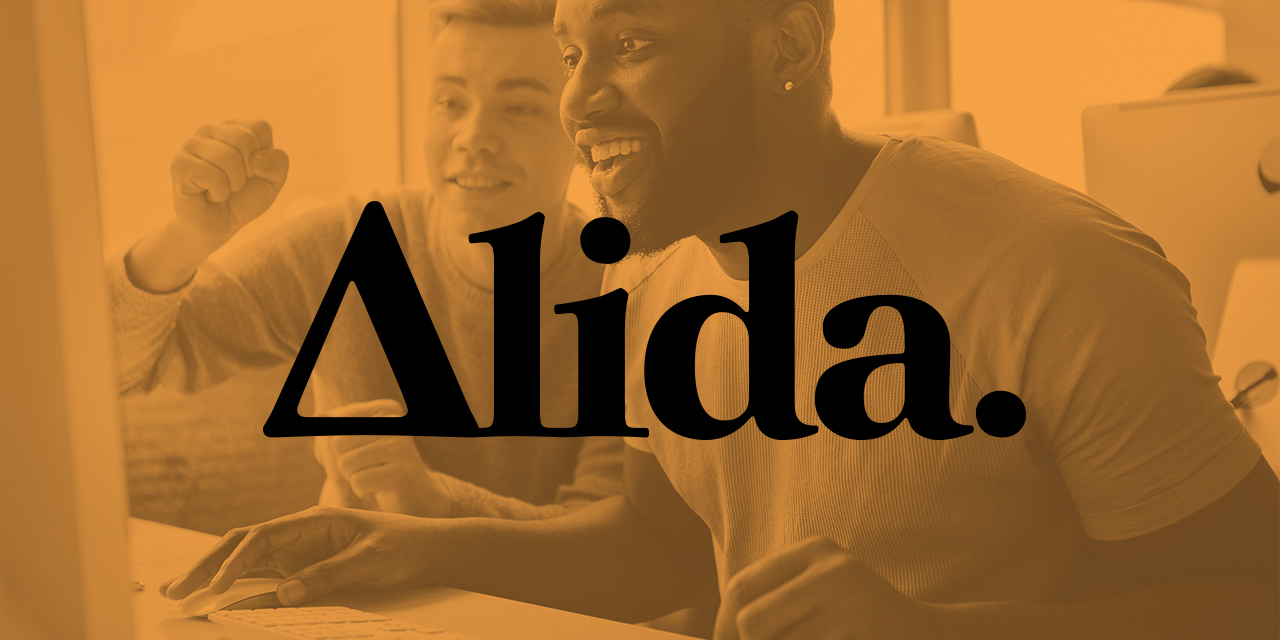 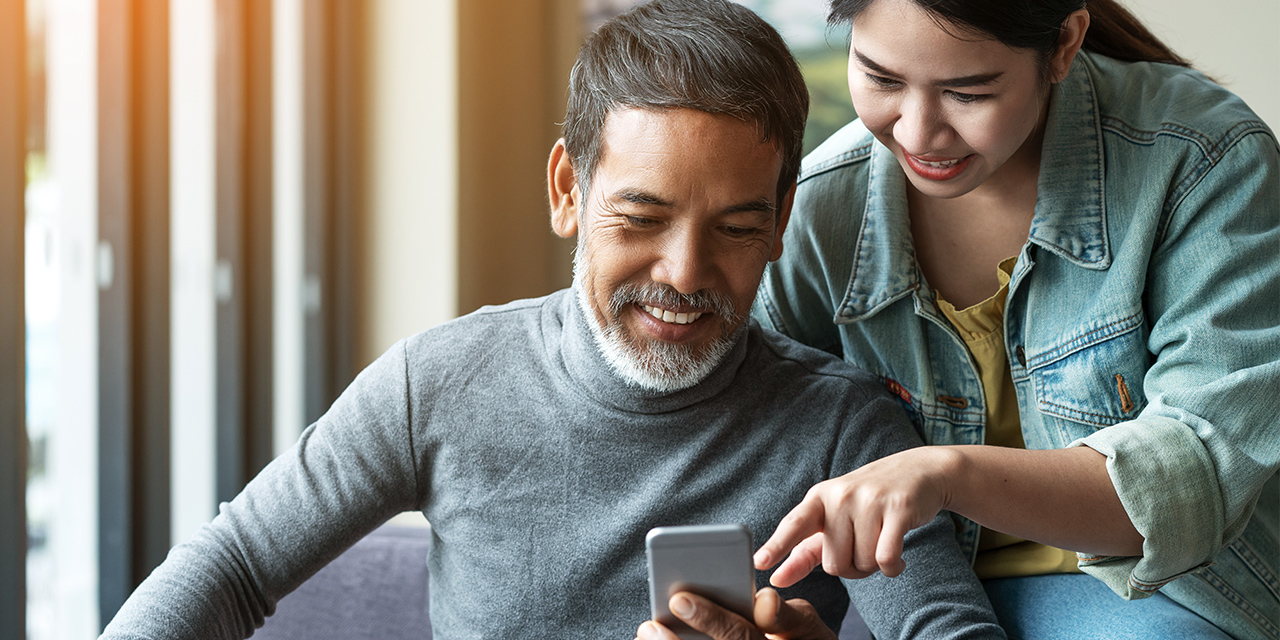 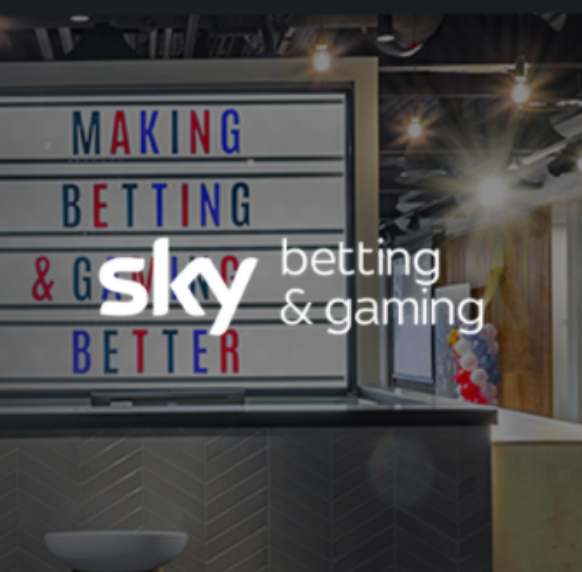 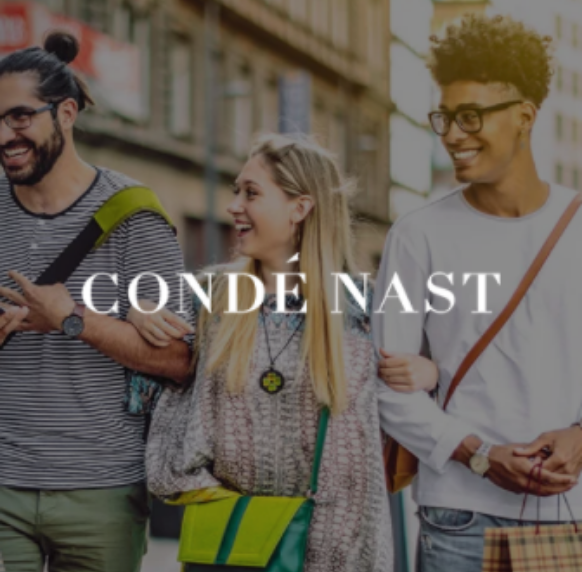 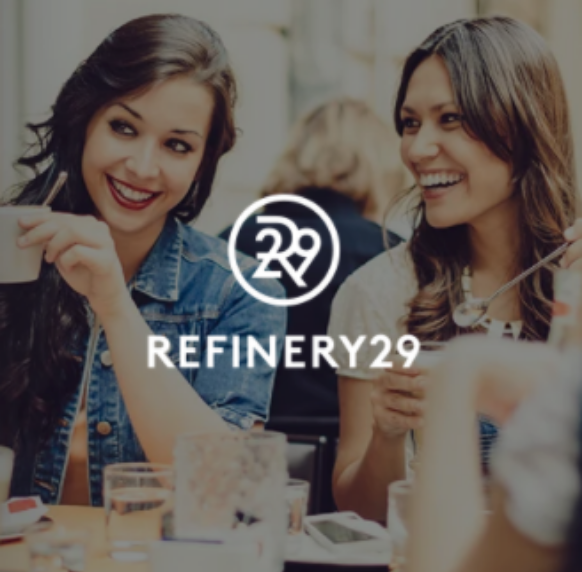 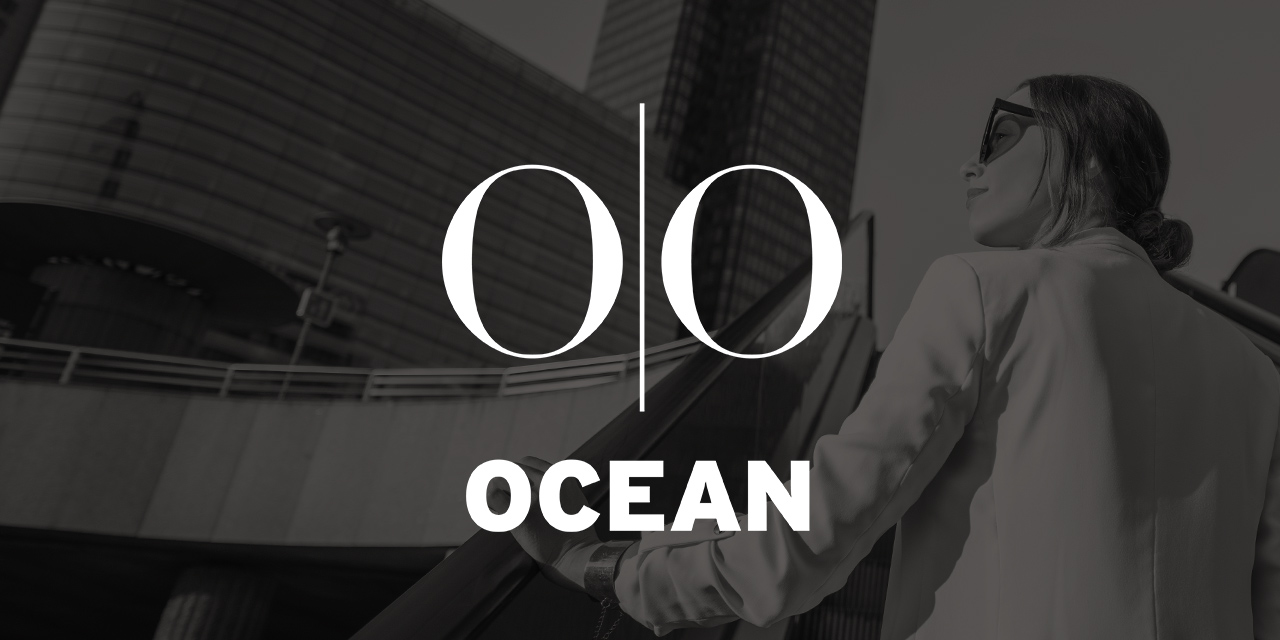 In 2020, the global pandemic came with a wave of news stories, changing regulations, and ...

How ATTN: connects audiences and brands around purpose-driven storytelling with lasting ... 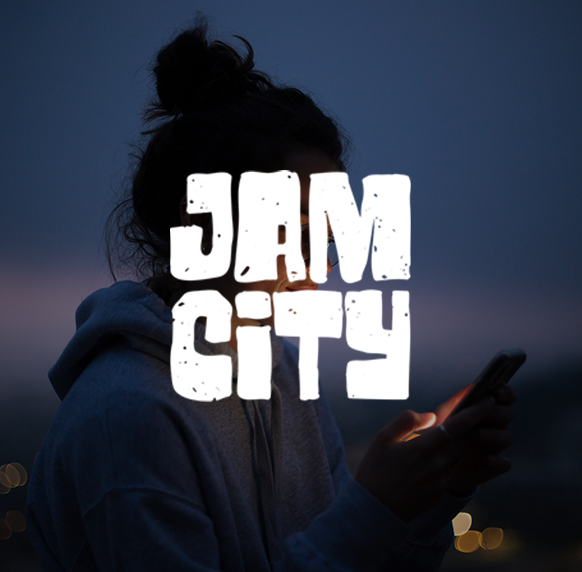 Feedback from passionate players helps Jam City build momentum in a competitive and ... 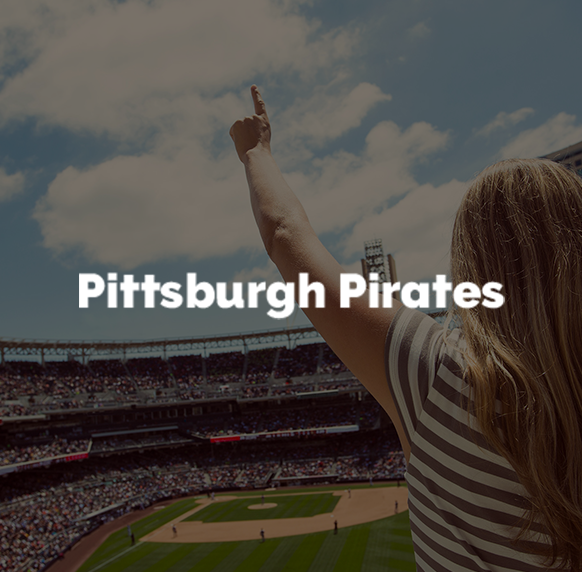 Using fan segmentation and insights to de-risk decisions and plan for better game-day ... 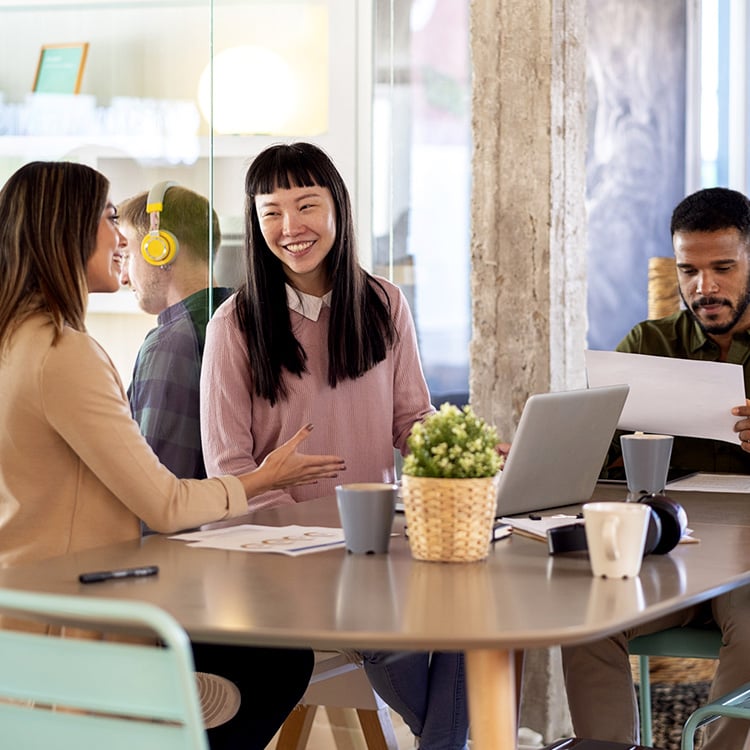 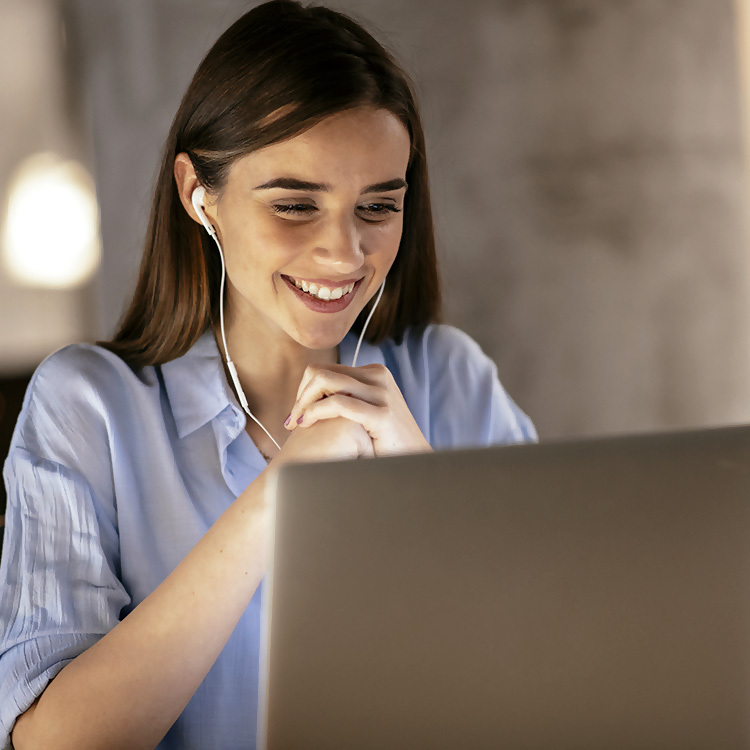 How to Do Really Great Video Research 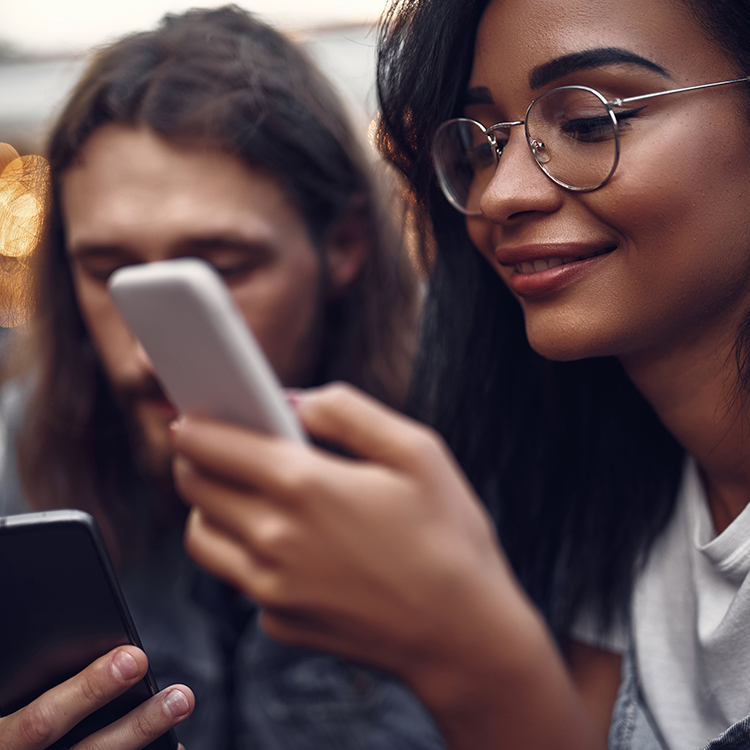 More Than Just a Survey Platform: BDG Partners with Alida

SWAGGER Magazine: Standing out in a Sea of Content