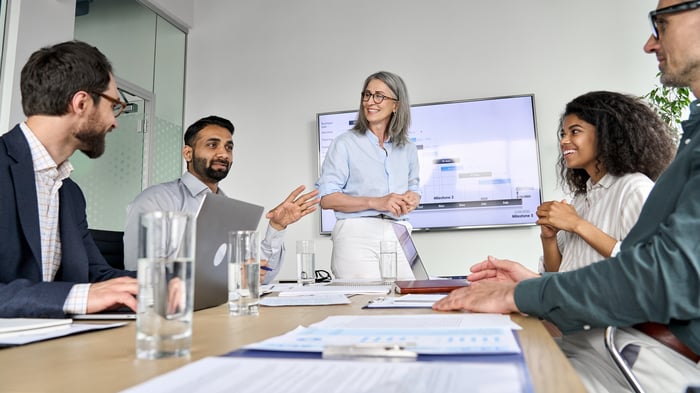 If you’re a frequent user of computer peripherals (mice, headsets, desktop cameras), odds are you’re familiar with Logitech. The company has 9,000 employees in over 30 countries. Their supply chain and global network support the shipping of three million products per week.

In conversation with Gbenga Ajasin, Alida’s associate director of customer success, the head of Logitech’s User Learning Research Centre, Ben Michelmore, spoke about the insight riches that come from developing a community and the “happy accidents” that follow, namely discovering an underserved customer segment.

Michelmore’s section has a large and diverse insights community to work with, one that includes creators, streamers, and gamers. The goal, of course, is to understand what customers are looking for and how to optimize their experience.

Logitech has often been recognized for pushing the boundaries of design, as well as research and development. Currently, their focus is on esports, video everywhere, work and learn from anywhere, streaming, and creating.

The importance of CX for Logitech is baked into their mission statement: “Help all people pursue their passions by designing experiences so everyone can create, achieve, and enjoy more.” It makes sense then that the company created their own User Learning Research Centre to serve their purpose.

The explicit goal of the division is to democratize and champion user learning by exploring experiences with products and prototypes. Ben Michelmore explains it in practical terms: “user and usability testing with low and high fidelity prototypes in order to build the right experience for everybody, not only our current clients.” As the head of the User Learning Research Centre, Michelmore makes sure the findings reach deep into the organization: “The more numbers you can attach to these insights, the more traction they get.”

The decision to partner with Alida to create a community stemmed from Logitech’s desire to cut down the time it took to recruit users to learn from them. Ben Michelmore elaborates: “The intention was to build a user panel with very targeted profiles with whom we could talk with on regular basis.”

The approach worked. Logitech successfully reduced recruiting time from 3 to 4 weeks to 3 to 4 days. “As soon as we started engaging with the platform and the users, we started the learning process” reveals Michelmore. “We could build more robust concepts earlier on, to help with the designing process.” In addition, Alida built a custom NDA tool within the platform, to ensure highly confidential projects were protected while exposed to the community for feedback.

Having “people on tap” quickly became a comparative advantage for Logitex. They would send a survey at 5.30 PM and by 9.00 the morning after they would have results. The company now has two communities, one for English- and one for Chinese-speaking users.

Logitech was particularly interested in two segments known as difficult to probe: Gen-Z in China and female gamers in the US. Via vendor, the company recruited 300 and 600 members respectively who were initially invited for a 12 week program.After completing nive surveys, they were asked to remain as part of the community, an invitation accompanied with product incentives. They were very excited to continue sharing their thoughts about their experience.

From there, the community has grown organically (members recruit among their friends and family) and externally (there’s a concerted effort to recruit from outside Logitech). Right now, the community has around 3,000 members, and has been like that for almost six months.

Recruitment never stops. Logitech is always on the look for new potential member groups. Sometimes they’re already in the community.

“Some of the best things about research are not about pushing projects through” expands Ben Michelmore. Indeed, the communities have helped accelerate projects for Logitech or stopped them. Perhaps most importantly, they’ve been instrumental in the uncovering of the underserved. For example, the company noticed terms like OCD, ADHD, anxiety, and neurodivergent popped up frequently on their interaction with members.

Neurodiversity affects one in eight people (17% or the population, 41 million people in the US alone) and gaming and creative industries attract the neurodiverse 3 to 6 times more than average companies. Neurodivergent people are often polymaths and use different types of tech products. Logitech basically discovered an underserved segment to cater to, a new business opportunity, and the chance to be a good corporate citizen.

As a follow up, Logitech used surveys to better understand the impact of certain sounds among the neurodiverse members of their community. The results revealed almost three-quarters of the neurodivergent sample struggled with sounds, versus only a small percentage of neurotypicals. The conclusion drawn was that audio needed to work harder to be more nuanced and personalized.

The study also helped Logitech realize that in a 9,000 people work force, there must be a significant number of neurodiverse employees that haven't been recognized. As a first step in an effort to support them, the organization is reaching out to start a conversation. 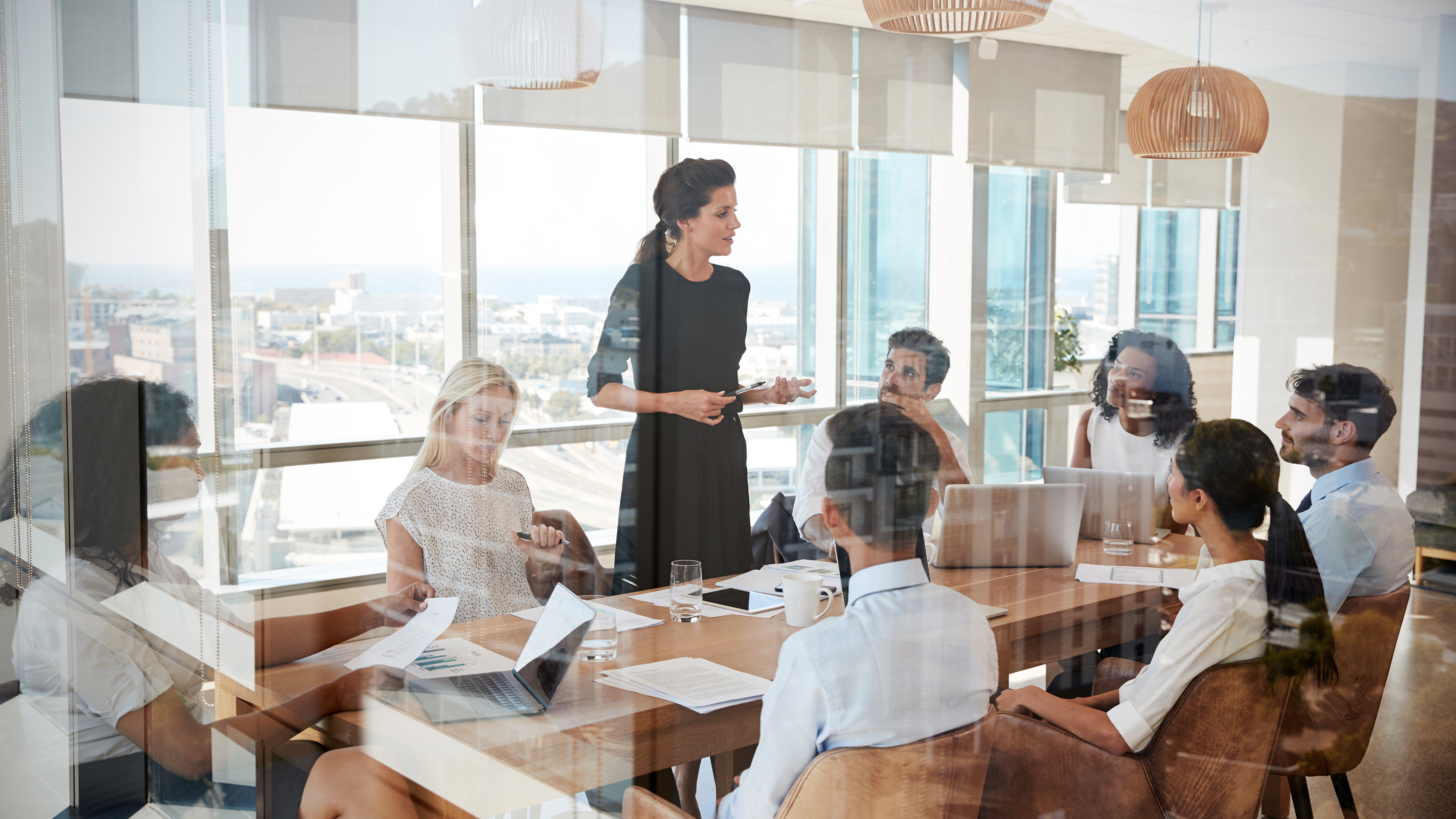 Activate ‘22: What Brands Can Learn From the Buffalo Sabres Fanbase 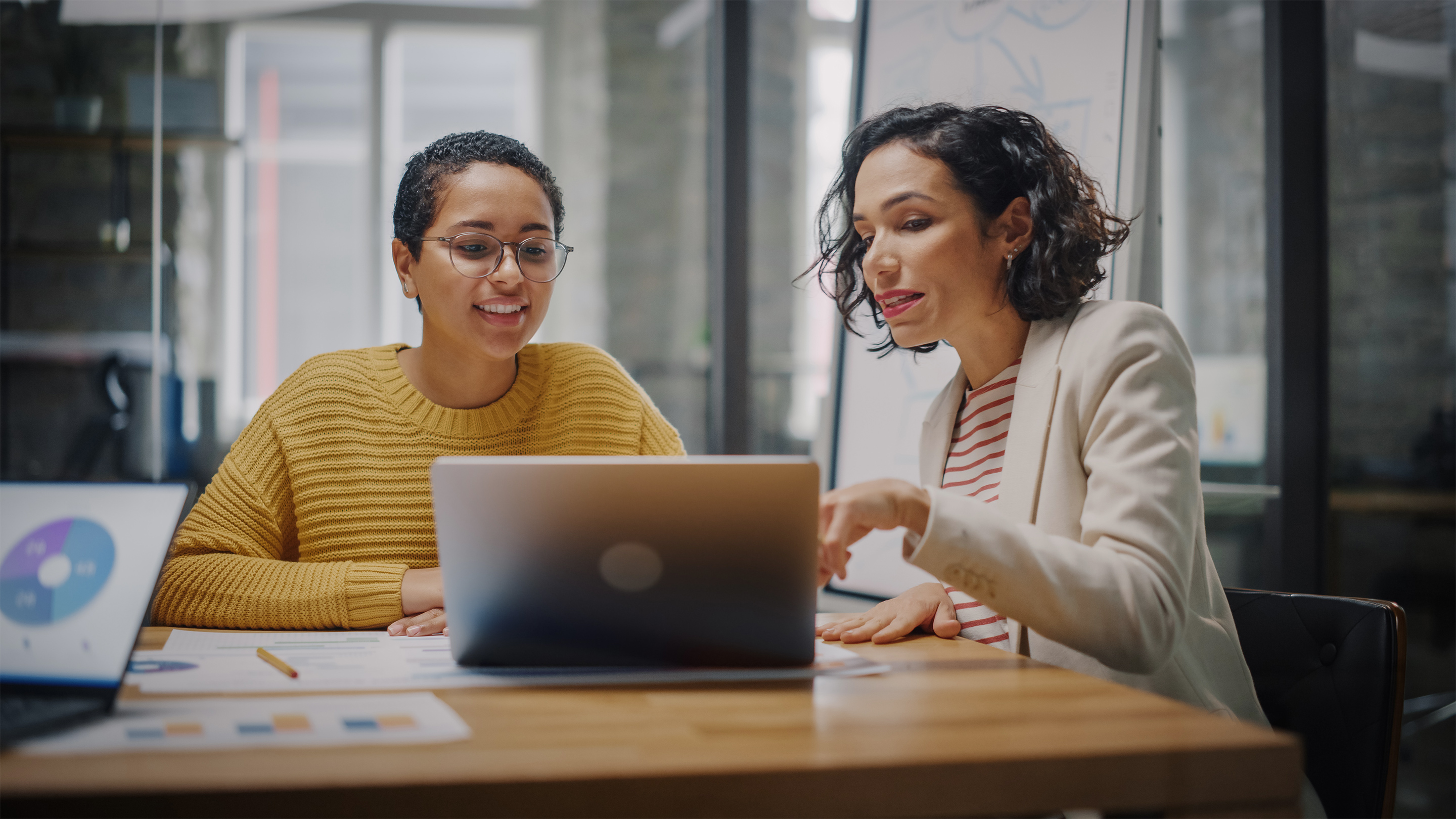 Activate ‘22: A Lesson From Cryptocurrency: CX in New Markets 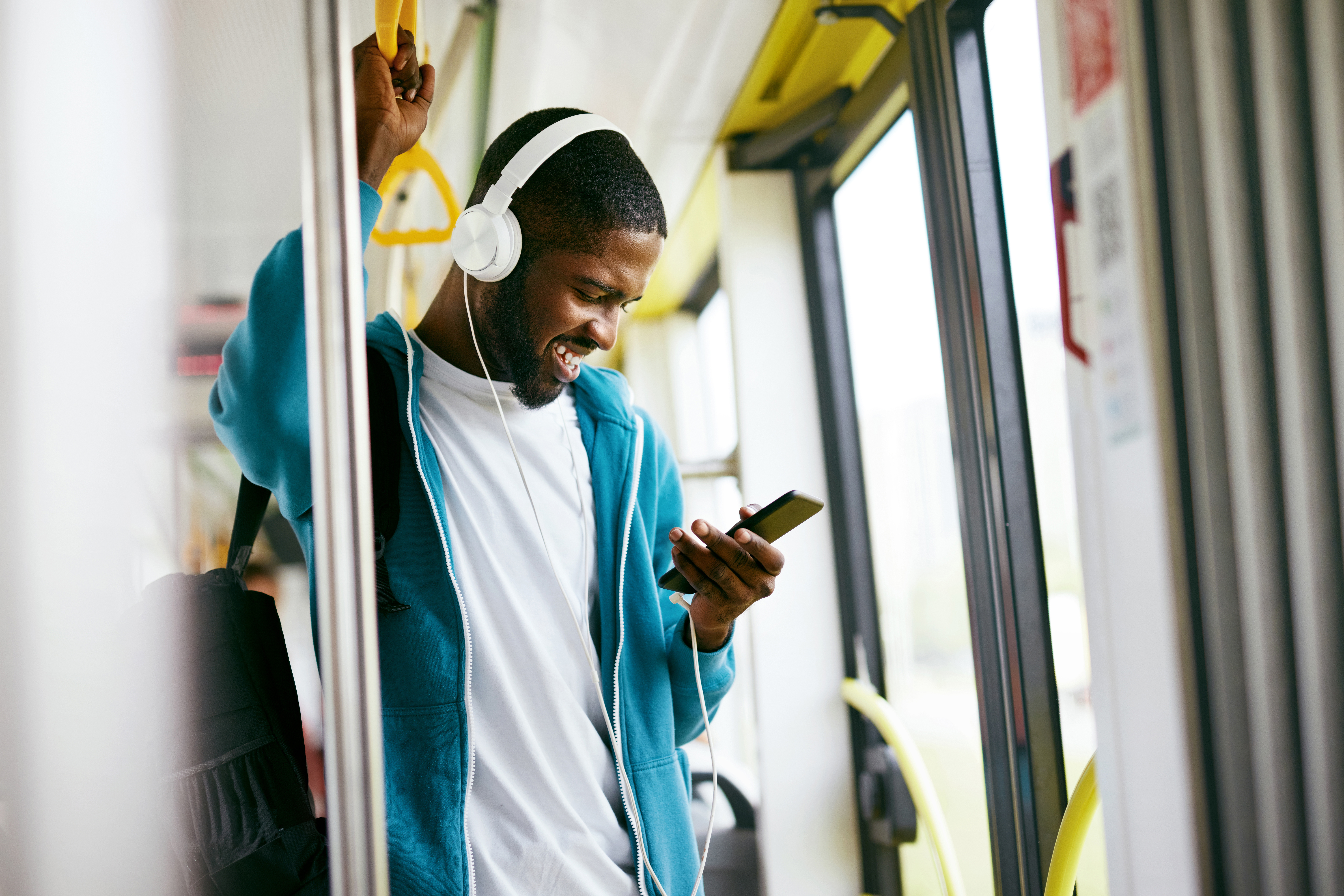 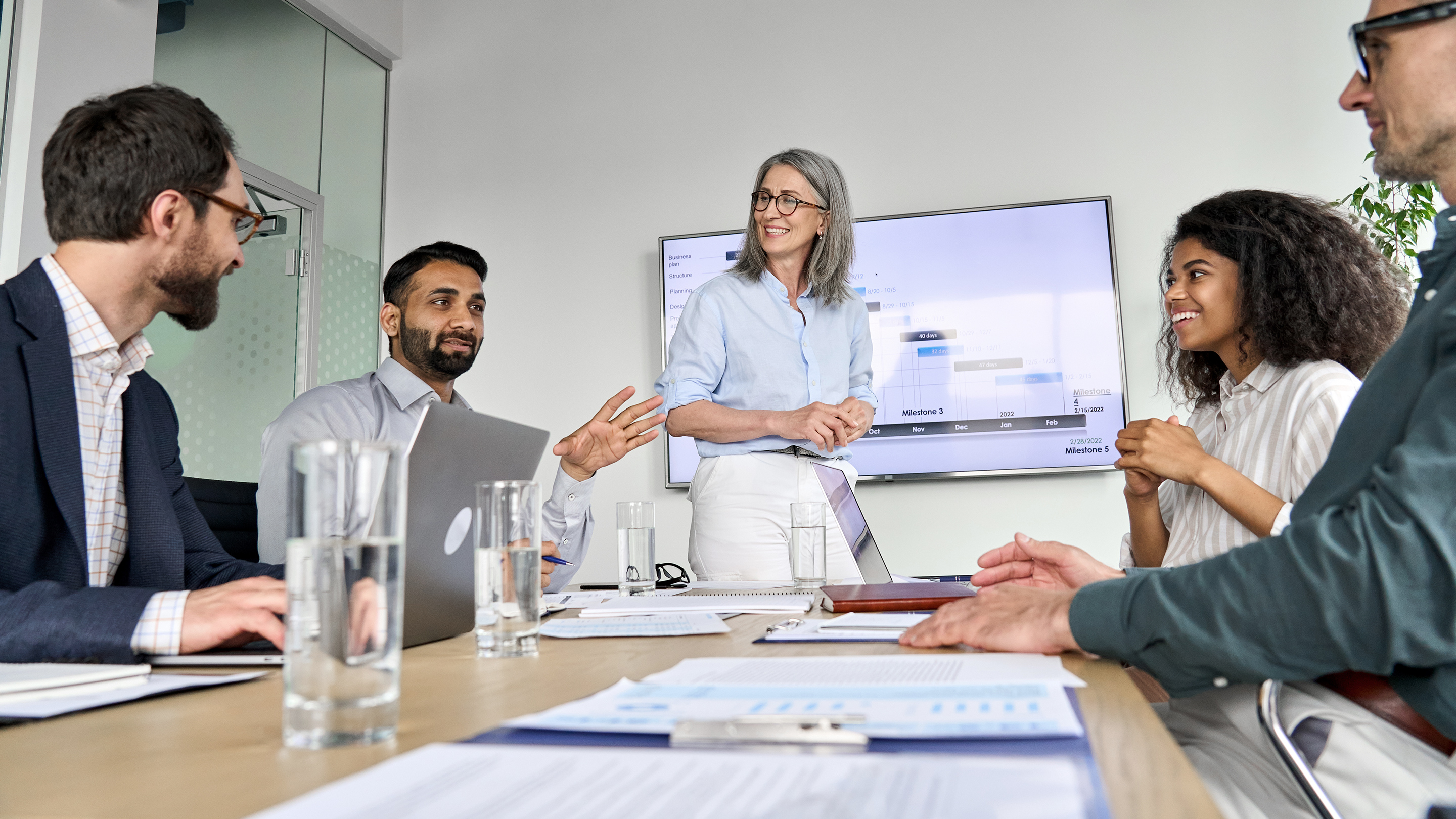