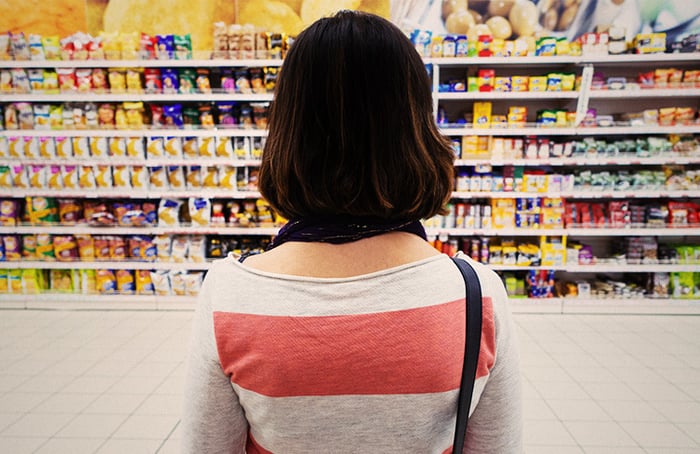 Why Shopper Insight Is a Valuable Ingredient for CPG Companies

In a dynamic and sometimes struggling retail environment where online giant Amazon buys grocery chain Whole Foods, consumer packaged goods (CPG) companies must build brand awareness and harness the insight of shoppers if they are to win the battle for shelf space.

It takes more than just financial investment to stay relevant amidst all the turmoil. In 2015 alone, the world’s biggest companies spent $680 billion in research and development. But despite this significant spending, CPG companies struggle to consistently launch successful products in the market. According to the Harvard Business School, 95 percent of new products fail in the CPG market, while McKinsey found that 94 percent of executives are not satisfied with their company’s innovation performance.

Clearly, CPG companies must change their strategy to one that’s guided by direct feedback from shoppers. Here are three tangible benefits CPG companies can gain by gathering shopper insight.

Shoppers are increasingly more brand aware, but have historically cared about retailer brands, not those of the CPG company.

Meanwhile, the traditional strategy of CPG companies for introducing a new product or expanding into new markets has been to work through retail channels. However, when centuries old Fulton Fish Market of New York City decided to go nationwide, it opted to go to straight to the consumer, having lost faith in the traditional supply chain where it lost control of its product at the retail level.

It’s not the first food company to embrace the direct-to-consumer model.  More CPGs are realizing that selling direct through online channels brings many benefits, including higher margins, increased sales efficiency and a more intimate brand experience. Selling directly to consumers also offer an opportunity to collect data and feedback from customers.

That said, the direct-to-consumer approach requires a deep understanding of shoppers. CPG companies that embrace this strategy are duking it out with many players—including their own retail partners— to win in the attention economy. As CPGs look to stand out and create desire for their product, they need ongoing shopping insight to ensure that their product and marketing strategy align with the evolving needs of consumers.

The battle for shelf space has never been more competitive or cutthroat. Between 2012 and 2015, top food manufacturers in the U.S. lost three percent of the market to smaller rivals. Large companies grew by just 1.8 percent, while smaller companies grew by 15 percent. CPGs need a strategy to win the attention and the business of retail partners.

More retailers are looking to work with data-driven CPGs. Smart retail players are leaning on CPGs for insight on how they might sell their products more effectively. If a food manufacturer has relevant and proprietary data about what shoppers are looking for, it will have better negotiation leverage when vying for shelf space.

To survive in the long-term, CPG companies must rebalance relationships with retailers. That means being more customer-centric, data-savvy and insight-driven

Every company today needs to understand how shoppers buy from start to finish. That’s why forward-looking CPG companies recognize that shopper insight can help them understand the end-to-end customer journey and ultimately help them expand into high-growth areas. By building a long-term relationship with shoppers and leveraging consumer feedback in their decision-making, CPG companies can better drive innovation. Smart CPG companies that have ongoing access to consumer attitudes, preferences and opinions are better positioned to co-create and validate product ideas and eliminate non-viable concepts early.

In addition, there is value in collaborating with retailers, despite conflicting goals. Wal-Mart, for example, announced that its merchant and supplier teams will work more closely with suppliers to speed up operations, improve communications and evaluate pricing, among other initiatives. Ultimately, collaboration with retail channels can help CPG companies better understand the consumer’s path to purchase, as well as understand why some products fail.

Shoppers ultimately vote with their money, and retailers adjust for their behavior. For food manufacturers and other CPGs, shopper insight and a pulse on the evolving consumer needs are necessary ingredients in their recipe for success. 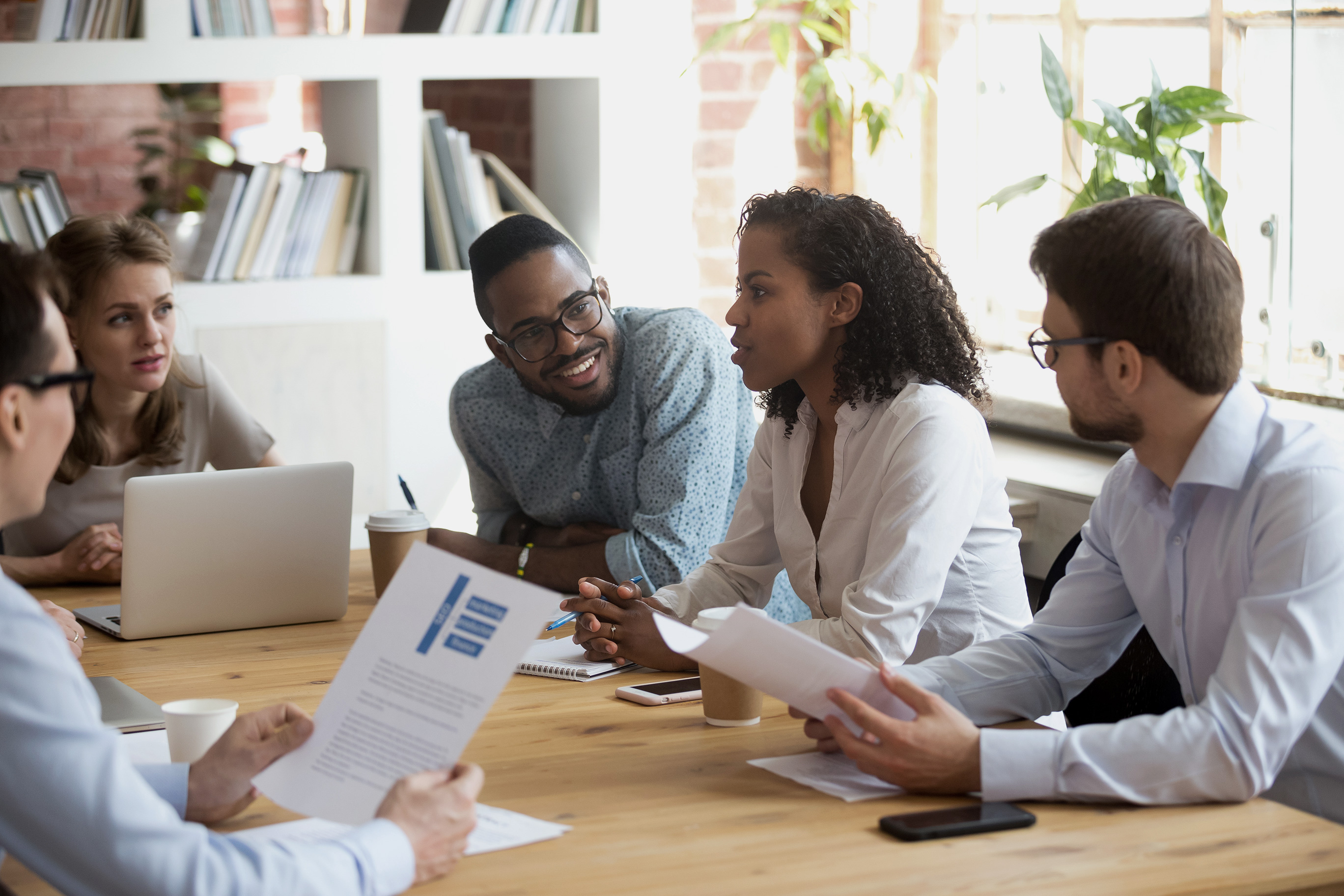 Why is everyone talking about CLV again? 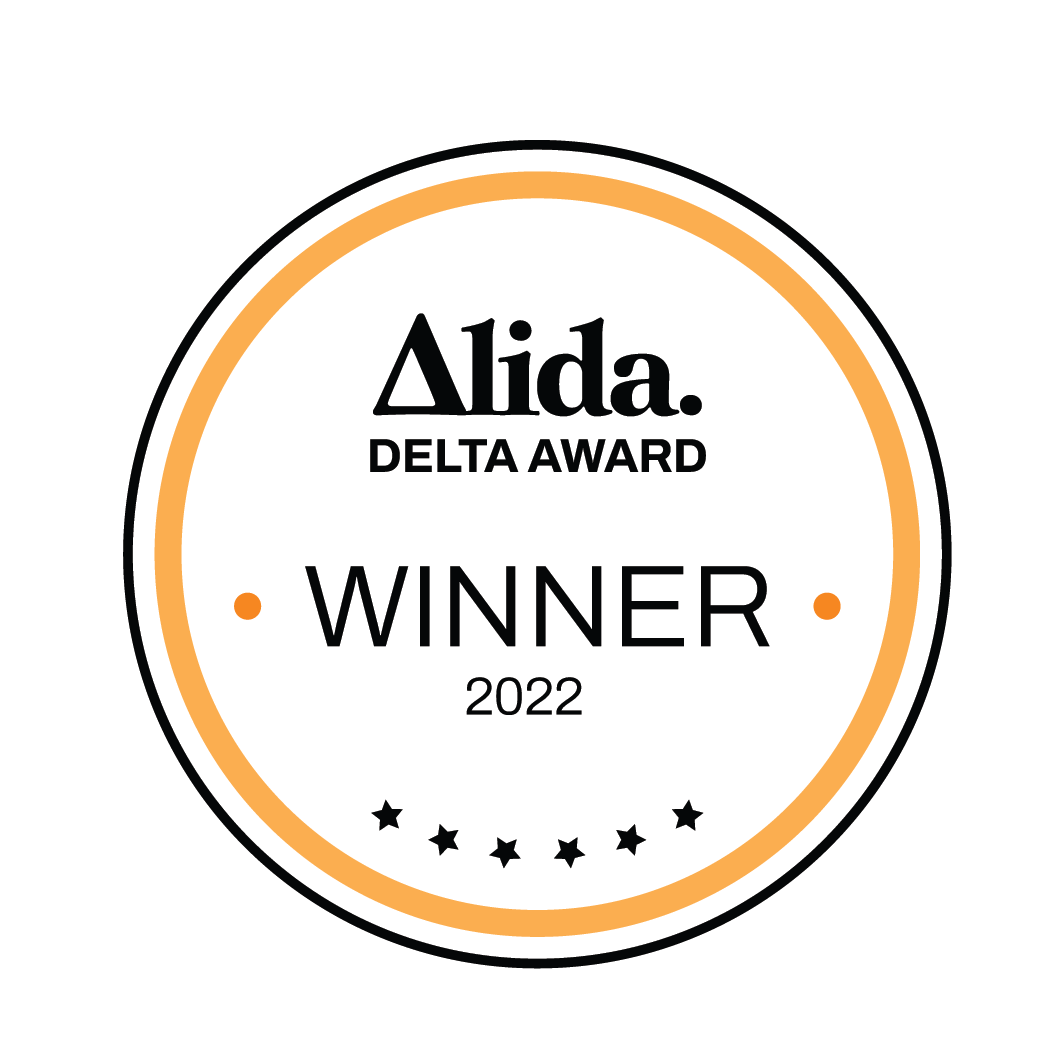 Innovation Day is upon us: What to expect 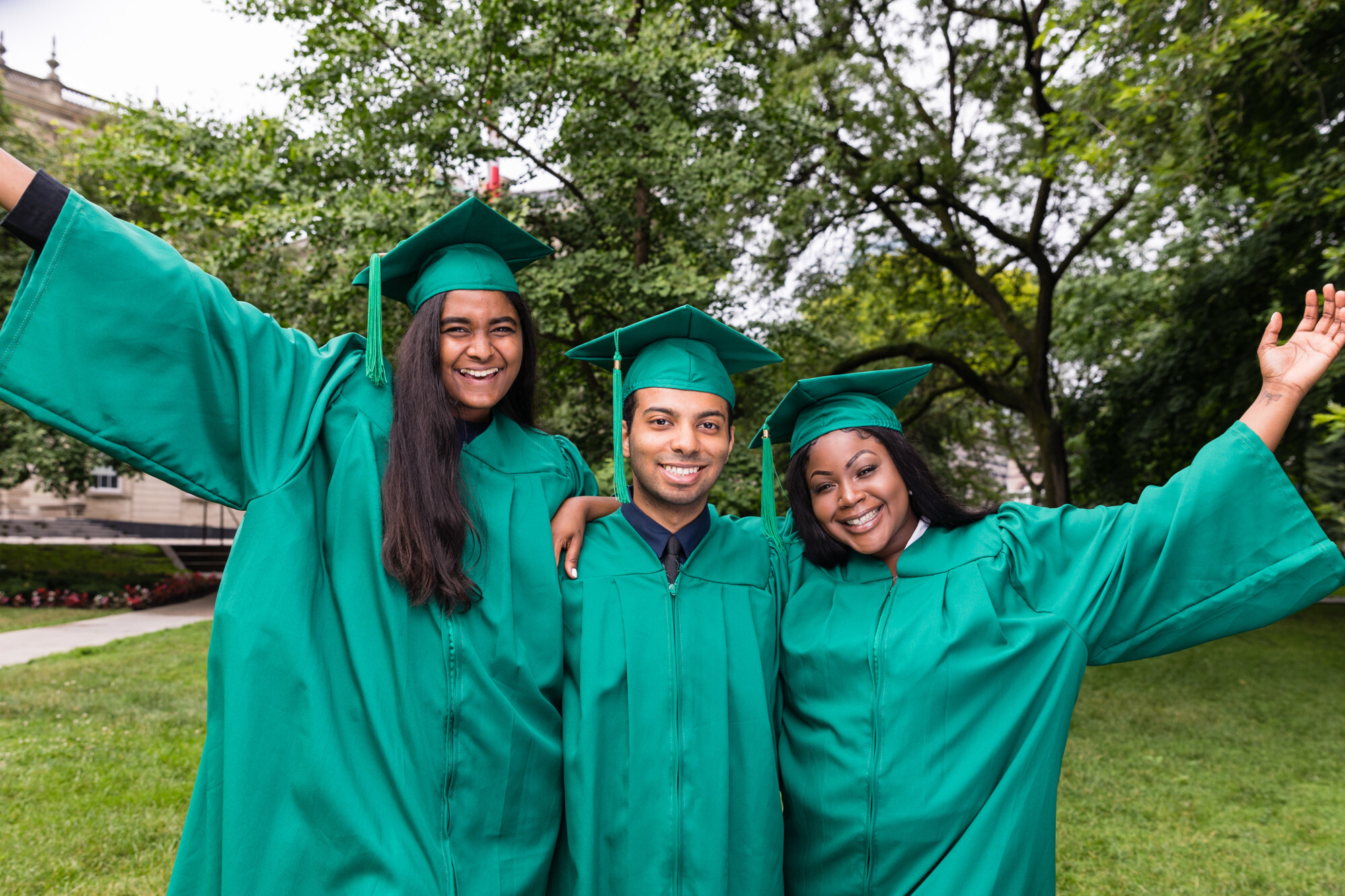 The need for speed: Keeping up with customer expectations 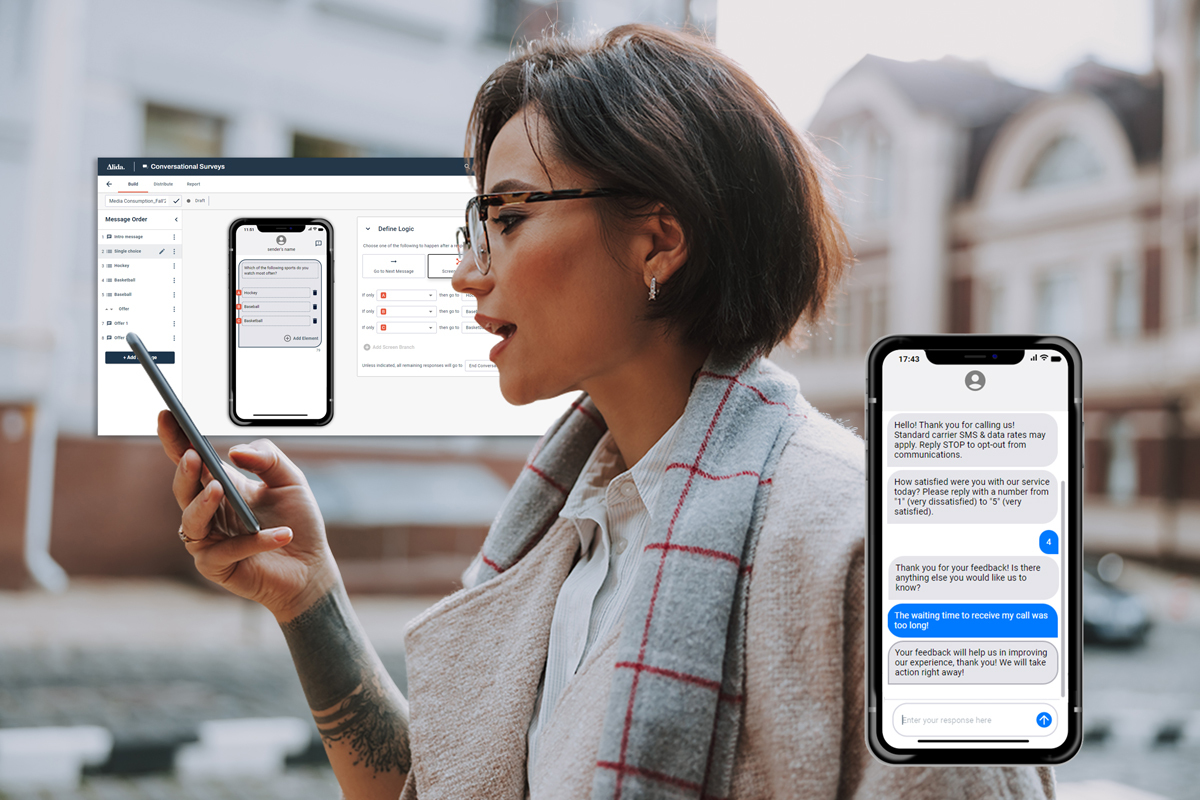